Advertisement
Home Entertainment SEE IT NOW – You could have a ‘ticket to ride’ Paul... 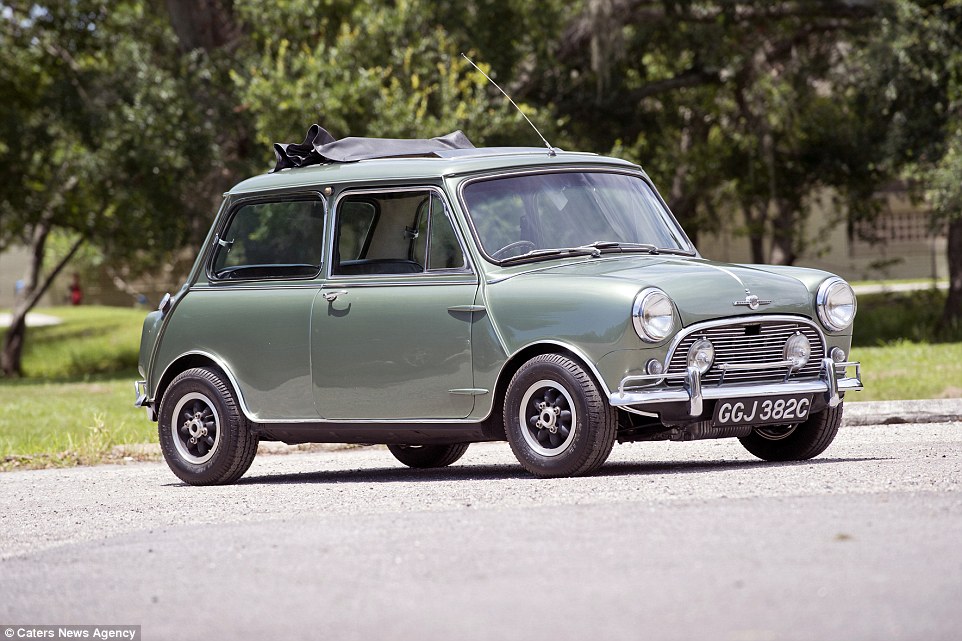 Fans could get their hands on Paul McCartney’s Mini Cooper S DeVille which was one of four ordered for each Beatles member by their manager, Brian Epstein, in 1965.

It’s up for grabs at the Worldwide Auctioneers Auburn Auction on September 1.

See it and more with Marty here:

SEE IT NOW – You could have a 'ticket to ride' Paul McCartney's *~.Mini Cooper.~* 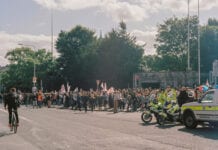 13 Reasons Why S2 Has A Launch Date