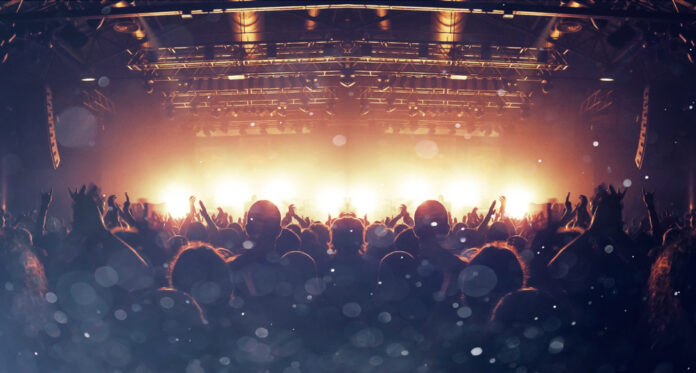 With the news of a breakthrough in finding a vaccine for coronavirus this week, many people are looking forward to returning to concerts again. Pfizer and BioNTech’s vaccine has given people hope that there is light at the end of the tunnel.

A report from Billboard magazine this week suggested that Ticketmaster will want concertgoers to prove that they have tested negative for Covid-19 before being given a ticket for a concert. Billboard stated this was just one of the possibilities that Ticketmaster are exploring, but other news sites said it was concrete. The plan reported in the magazine suggested the following.

After purchasing a ticket, fans would need to verify they had been vaccinated (offering one year of protection) or had tested negative for coronavirus 24 to 72 hours before a concert or sporting event.

Test results would be delivered to a health pass company, such as CLEAR or IBM, at fans’ request, who would pass the information to Ticketmaster.

If they are negative or vaccinated, Ticketmaster would issue digital tickets via their app.

If a fan tested positive or did not verify vaccination they would not be allowed access to the event.

Ticketmaster would never have access to medical records, and would only receive verification of whether a fan is cleared to attend an event on a given date.

Ticketmaster have released a statement about these claims. It states:

“Ticketmaster does not have the power to set policies around safety/entry requirements, which would include vaccines and/or testing protocols.”

“That is up to the discretion of the event organiser. Ticketmaster continues to work with event organisers on all Covid safety measures and it will be up to each event organiser to set future requirements, based on their preferences and local health guidelines“.

The company said that the report from Billboard magazine was just one of many possible options they are exploring in regards to concerts for the return of live music.

“Ticketmaster’s goal is to provide enough flexibility and options that venues and fans have multiple paths to return to events” said President, Mark Yovich.

Ticketmaster and Livenation merged together in 2010. Livenation CEO Michael Rapino said he expected concerts to return to scale next summer. Radio Nova reported on the issue and you can read more about it here.