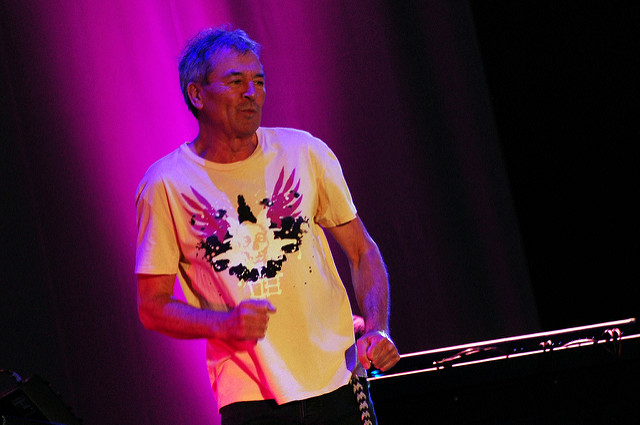 Deep Purple member Ian Gillan has spoken about the release of their up-coming 20th studio album.

In June, Gillan said that the album was “on the tender mercies” of producer Bob Ezrin and still in the mixing stages but, in a recent interview with Antihero, Gillan revealed that the album should be out in February and that he expects that once it is out “we’ll be on the road for two years as we normally are.”

Speaking about the writing process for the album, the musician said  “Deep Purple was different than any other kind of writing I do with other people. Deep Purple is primarily an instrumental band, and the routine is we book in a studio somewhere, and the guys come in at noon.” adding, “They start jamming and they work ’till six o’clock, take a break at three for a cup of tea and then do that every day. Roger [Glover] and I listen to the music and clock out the occasional bit and think that might be okay for a tune on the album or something.”

Speaking about the prospect of touring for two years once the follow-up to 2013’s ‘Now What?!’ is released, Gillan said “Actually singing every day and traveling it’s this crazy kind of thing because there’s a routine to it, although it changes every day. That’s a contradiction but you go on stage about the same time every night. We do five cities a week and played in 48 countries last year. It keeps you right on top of things.”

What Is Metallica’s Most Commonly Used Lyric? Find Out Inside!