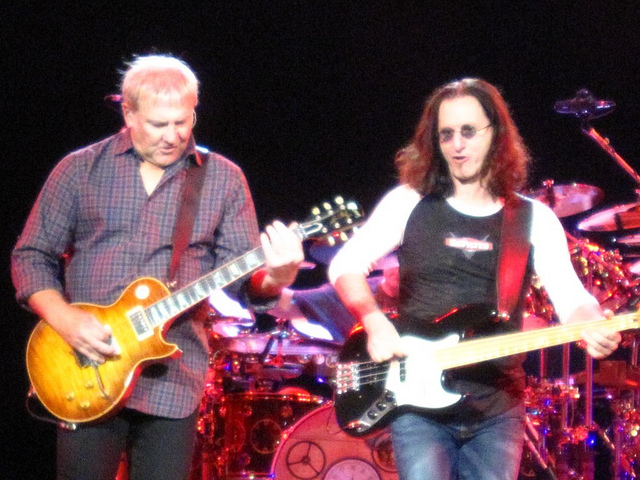 At a recent appearance in Toronto, Geddy Lee and Alex Lifeson hinted that Rush would return to music at some point in the future.

The band, who are currently taking a break after they stopped touring last year, were in Toronto to receive the key to the city from the mayor of Toronto, John Tory. While accepting the honour, the band took a Q&A session, in which they spoke about their current hiatus.

Although nothing has been set in stone regarding a new Rush album, members Lee and Lifeson spoke about the possibility of new music. Lifeson said “We’ve been following up on some other interests that we both have, and we’ve been learning to get used to the idea, and it’s taken a while,”  before continuing, “But I feel very confident about a lot of things, and music is definitely still one of them. I’m sure we’ll do something in the future. We can’t just stop playing and writing music together.”

Lee added, “I’ve been traveling a lot with my wife. We’re very big into seeing the world and taking advantage of this break in my career, whatever it may be. But I love playing, and I play a lot. And sooner or later, the right thing will happen.”

Axl Rose Has Been Mocked By Twitter In A New Photo