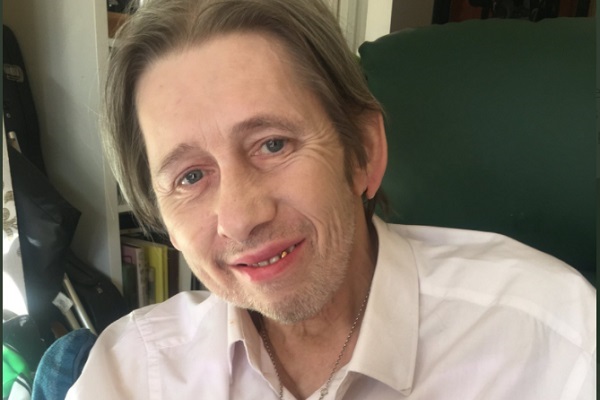 Irish music legend Shane MacGowan has been admitted to hospital.

This news was confirmed by his wife Victoria Mary Clarke, who called on fans to “please send prayers and healing vibes”  to her husband.

“[MacGowan is] in hospital again and really hoping to get out asap”, she added.

Victoria Mary Clarke does remain hopeful that Shane MacGowan will be released from hospital at some stage this week.

Please send prayers and healing vibes to @ShaneMacGowan in hospital again and really hoping to get out asap!! Thank you 🙏 pic.twitter.com/n4TUCHCVOq

Elaborating on this recent health update, Victoria Mary Clarke admitted that Shane MacGowan is finding his latest visit to hospital “very frustrating”, but is hopeful that he may be discharged at some stage this week.

“He finds it very frustrating”, she said. “He wants to get out.” Despite his frustrations, Clarke assured fans that she thinks MacGowan will recover, telling them not to “get too worried” and that she’s “sure he’ll be fine”.

Over the past few years, Shane MacGowan has been in an out of hospital.

Last year saw the singer break his knee following a fall at his home, which left him in bed and without an appetite for day, according to his wife.

In 2015, a pelvis injury left MacGowan wheel-chair bound and with constant mobility issues in subsequent years.

He also received teeth implants, after suffering from oral and dentistry complications following years of alcohol and substance abuse.

Last month, Shane MacGowan launched his latest book The Eternal Buzz and the Crock of Gold.

The book included set of school essays, drawings, illustrations, along with previously unseen or unpublished hand written lyrics which were written by the Pogues music legend himself.

That same month also saw Shane MacGowan once again excite his fans, as he joined TikTok.