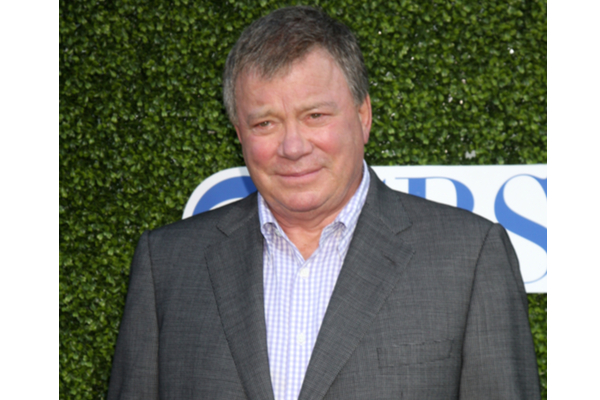 William Shatner has opened up on his days with Star Trek, as the actor revealed loneliness was a “huge aspect” of his career. Shatner shot to fame for his portrayal of commander of the star ship USS Enterprise, Captain James T Kirk.

Shatner reprised the role many times for subsequent movies from the franchise, including 1982 film, The Wrath of Khan. The actor also appeared in many films over the years, such as Miss Congeniality, Osmosis Jones, and is soon to star in the 2021 film, Senior Moment.

The actor is also known for his singing (personal favourite; Common People) and has an upcoming album to release. Shatner recalls the height of his fame in one song and although he had huge success, he admitted to feeling isolated.

“Loneliness is a huge aspect to what I felt all those years ago, but I’m still alive, I’ve still survived loneliness,” he said. Shatner was referring to a song on his new album, Love, Death And Horses, which is due to be released this summer.

“The album is autobiographical and one of the songs is about loneliness, how much loneliness was a part of my life. It is a part of everybody’s life, no matter how much attention you get, and how happily married you are, and how many children you have. As the song says, we’re all essentially alone and the big mystery is will there be anybody there at the end?”

Shatner, who has been married four times and has three children, regrets his fame and longevity somewhat. The actor said he wished he had known being so famous would result in feeling lonely.

“Had I known all those things, I might have assuaged that, but, if I knew then what I know now, I wouldn’t know now what I know,” Shatner claims.

Upcoming film, Senior Moment, sees Shatner star alongside Jean Smart as a retired, NASA test pilot. The actor claims that his agent faces ‘ageism’ when casting him for roles, saying: “They talk about ‘can we insure this guy?’” However, Shatner believes he is “the most creative” at 90 that he has ever been.

Will Smith Apologises To Chris Rock In Emotional Video