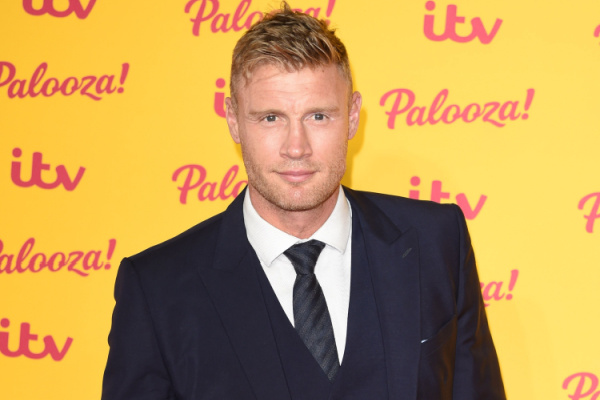 Top Gear have insisted that the incident which saw co-host Andrew ‘Freddie’ Flintoff being airlifted to hospital is being “fully investigated”.

Flintoff was airlifted to hospital following a crash at the Top Gear test track in Surrey’s Dunsford Aerodrome yesterday.

Reports have suggested that he is “lucky to be alive”, with his injuries reported as not life threatening.

“Freddie was injured in an accident at the Top Gear test track this morning – with crew medics attending the scene immediately”, a BBC spokesperson had previously said of the incident.

“Freddie was injured in an accident at the Top Gear test track this morning – with crew medics attending the scene immediately”.

Since then, the HSE (Health and Safety Executive2) have said that the are “aware” of the incident, adding that they are “making enquiries”.

The HSE are an executive non-departmental public body. They are sponsored by the Department of Work and Pensions.

According to procedure, the BBC must report to the HSE, and for enquries to be conducted.

Reacting to the accident involving Flintoff, a spokesperson for Top Gear released this statement on behalf of the show.

“Our primary concern is and has been for the welfare of Freddie – as well as the Top Gear team”, they said.

“All health and safety procedures were followed on site and the incident is now being fully investigated, in line with standard policy and practice”.

This is also not the first accident on the Top Gear set involving Andrew Flintoff.

The former England cricketer was involved in a minor accident, which saw him crash into a market stall in Mansfield, Nottinghamshie in February 2019.

13 year earlier, former presenter Richard Hammond was left in a coma for two weeks, after being involved in a serious crash on set.

Andrew Flintoff has been hosting the show since 2019, alongside Paddy McGuinnes and Chris Harris.