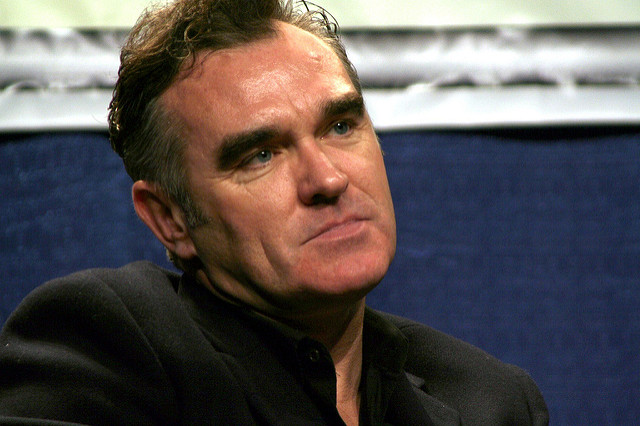 Morrissey has responded to claims that The Smith’s may reunite in the future – and his answer won’t please many.

Since the bands split back in 1987, there have been various claims of a possible reunion, leaving fans in the depths of a sea of uncertain optimism. However Morrissey’s most recent claims suggest that a reunion is not down the line, he told News.com.au “It’s no longer a question of time or wounds, but simply that the issue is now so remote that the question doesn’t make sense any more”.

It seems as though the only life left in The Smiths is a cover of Elvis Presley’s ‘A Fool Such As I’, which Morrissey claims “I don’t even have a copy of it, but I expect it will spring out one day… When I’m on a life-support machine”.

He also suggested that Warner Bros refused to reissue a 30th anniversary issue of The Queen Is Dead due to an increase of streaming services, “People still want to go into shops to buy LPs and even 7-inch discs, but it doesn’t suit the labels whereas streaming does … and consequently music bought with no effort has resulted in meaningless music charts”.

Back in March, Morrissey made a surprise visit to Dublin where he was spotted pulling pints at the Thomas House pub and strolling around his father’s hometown, The Liberties.

Morrissey is currently on his European tour – He plays Manchester Arena on August 20th.