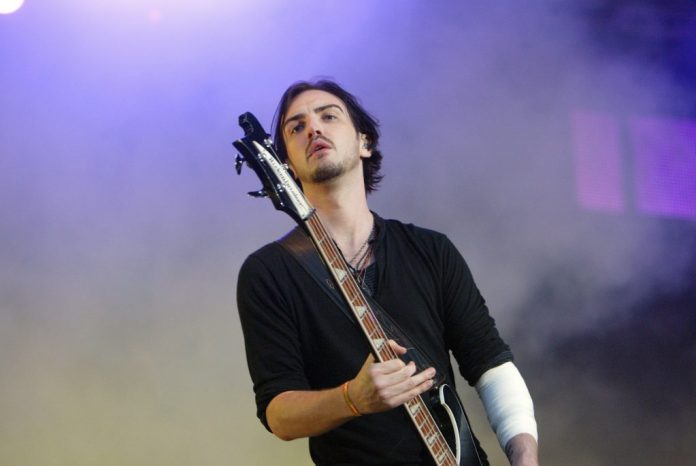 It’s been eight years since the release of new material from Snow Patrol, but the band have now confirmed that their seventh studio album, ‘Wilderness‘ will be released May 25th.

Gary Lightbody said it was a difficult writing process, and that he suffered four years of writing block. He also explained that despite the huge changes in the way people appreciate music, he is positive that this record is an incredible one.

The album is being produced by Jacknife Lee, and has been referred to as ‘#SP7.’ Gary Lightbody writes on Instagram to the bands fans that they had ‘a breakthrough recording session in Feb and are on the home straight.’ He also shares his excitement for the bands new work by saying: “I’m very proud of what we have done so far and cannot wait for you all to hear it.”

A teaser was posted online earlier this week of Wilderness, and the band have made it clear that they would love to do more shows, but there is not yet any confirmation of live dates.

Written for Nova.ie by Alex Howard.