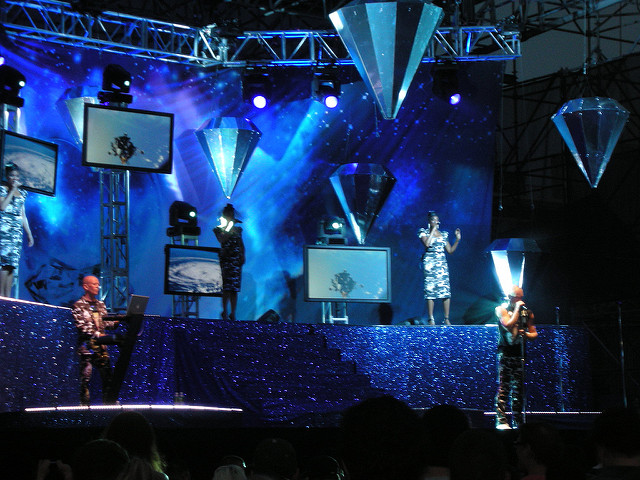 Erasure’s shows in Dublin tonight and tomorrow have been postponed.

It’s after the band were forced to cancel last night’s concert at The Olympia Theatre due to illness. Singer, Andy Bell, has been suffering from a throat infection and was advised not to sing.

Erasure were to kickstart their new tour at The Olympia on Monday. In a short statement the band said, ‘Andy and Vince are devastated to have to do this, and at such short notice’.

Promoters for the band confirmed the cancellation,

‘Unfortunately, due to illness and on Doctor’s advice, tonight (Tuesday, 30th January) and tomorrow night (Wednesday, January 31st) sold out concerts at Dublin’s Olympia Theatre have been postponed.’

Tickets already bought will be valid for rescheduled dates, which will be confirmed this week.

Monday’s concert has been rescheduled for 13 March and all tickets for that show will be valid for that date. Tonight and tomorrow’s rescheduled dates  will be confirmed within the next 48hrs.

WIN A Pair Of Tickets To See Ghost This November!