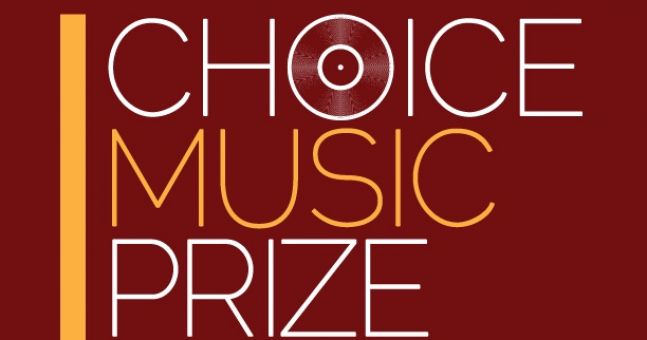 The winner of the Choice Music Prize 2016 was announced last night, with the award going to Derry singer/songwiter SOAK. She won the overall prize of Choice Music Irish Album Of The Year.

Gavin James won Choice Music Song Of The Year with his track ‘Bitter Pill’. The annual event celebrates the best of Irish music from the previous year.

The awards took place last night in Vicar Street and before they were given out there were a number of performances on the night. Those in attendance saw performances from The Academic, All Tvvins, Daithí, Fight Like Apes, Otherkin and Pleasure Beach.

There was also performances from more high profile Irish acts like Gavin James, Hamsandwich & Villagers on the night. Those three acts were all nominated for the Choice Music Prize Album of the Year along with the likes of Girl Band, Jape and Rosin Murphy.

To present the award to SOAK the organisers drafted in Adam Clayton of U2. The band later tweeted out a picture of the two backstage with the award. You can check out the photo of Adam Clayton and Soak down below.

The Doors Have Shared An Excerpt From Their New Graphic Novel