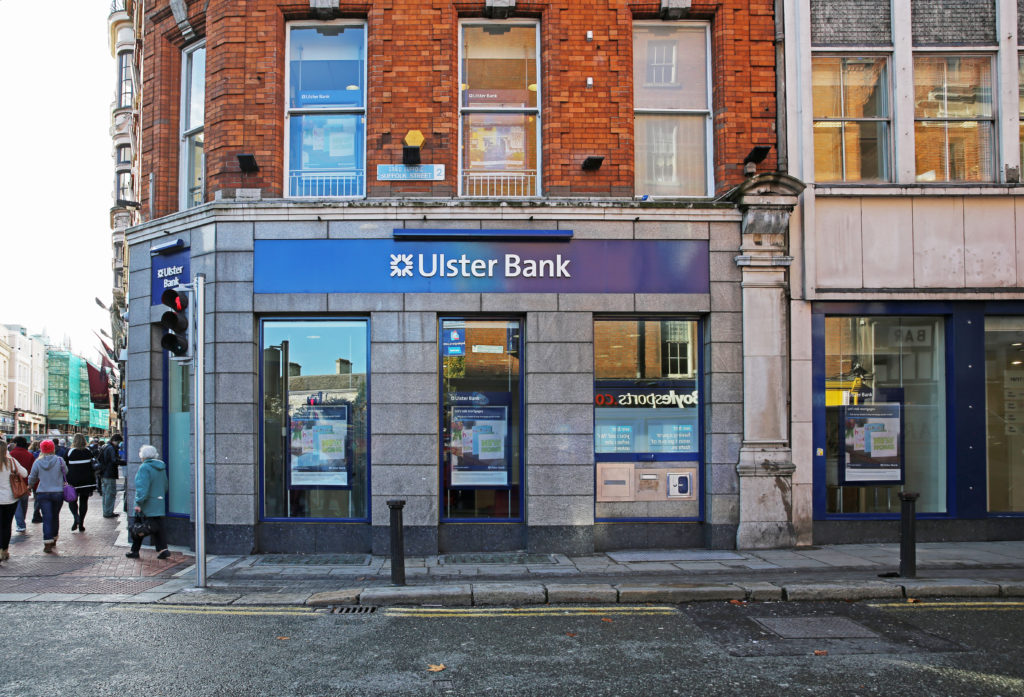 There are delays to child benefit and other social welfare payments to a number of Irish Banks this morning.

The Department of Social Protection says they’re looking into the matter.

The department of social welfare is investigating the matter, while Permanent TSB has issued a statement to say due to European payment delays inter-bank payments that are normally processed in the early hours of the morning, have yet to be received by the bank.

Ulster Bank has also issued a statement to its customers on Twitter saying they are aware of an “industry-wide payments issue” that has delayed credits being applied to Irish bank accounts.

They said it is expected that the issues will be resolved shortly and funds will be applied early today.

AIB and Bank of Ireland account holders have not been affected.