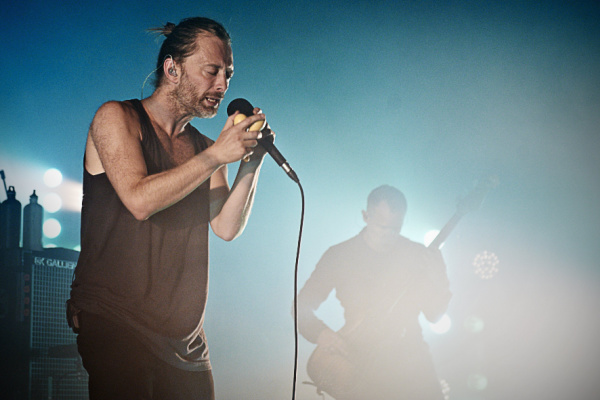 The new single ‘Red Skies’, is set for release on December 2, and is to follow up to Dylan Gers’ first single ‘Moon Rise’, which was released last April.

The new track will be made available to all streaming platforms via independent record label ‘Sly-Tone’.

“can’t wait for you all to hear this”

A melody which also features a phaser, flanger and reverb, the track begins with a lone acoustic which instantly grabs your attention.

Harmonics then quickly weave in and out to create tension, in a track which also sees Thom Yorke’s son Noah play a 12 stringed guitar, which can be heard throughout the track.

“I can’t wait for all of you to hear this, I’m truly more excited with this than anything I’ve done in my life”, Dylan Gers said of the track.

Speaking of Iron Maiden, the band announced a major live tour across the UK and Europe for 2023.

This tour will also include a live performance from the band at Dublin’s 3Arena on June 24.

Earlier this year, Radiohead’s Thom Yorke also released a new track which was used in the sixth series of Peaky Blinders. Check it out here.