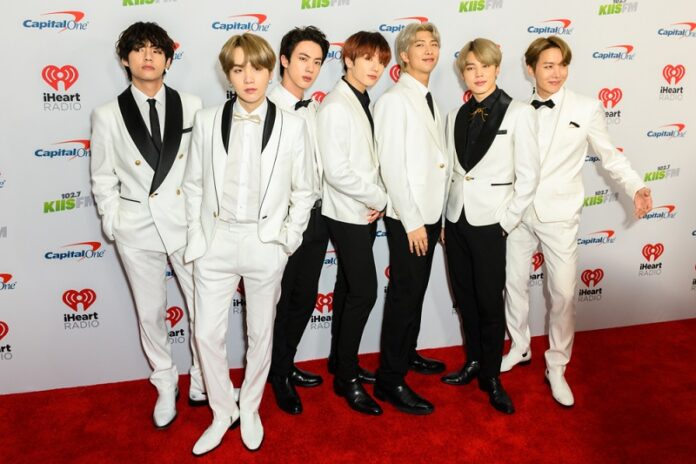 K-Pop icons BTS have had their career extended by two years as South Korea have changed the law regarding compulsory military service.

South Korean men must perform compulsory military service once they turn 28, if they haven’t done so already. Two members of BTS, the world’s most successful pop group are turning 28 soon, Jin and Suga. The military service proves a threat to the group.

However, the South Korean government have changed the law regarding military service and now men can defer the service until they turn 30. This means the band now has at least two more years together.

BTS have been able to defer their service since 2018 due to them being rewarded for their global cultural impact. Tottenham Hotspurs forward Son Heung Min carried out his military service earlier this year. Son had his time in the military shortened due to him leading South Korea to victory in the 2018 Asian games. It is expected members of BTS would be like Son and not have to carry out the mandatory 21 month service.

The new law was proposed earlier this year. Democratic party member, Jeon Yong-gi said “For the sake of the fairness, we are not talking about exempting them from their duty, but pop musicians and artists like BTS – their careers can blossom in their 20s. We cannot let military duty block their way at the height of their careers“.

Other K-Pop bands have had military service interfere with their career. Big Bang, another successful K-Pop group who had 18 number one singles in South Korea went on hiatus in 2018 due to the service.

BTS just scored the first ever Korean language no.1 single in the US charts with their song, ‘Life Goes On’. Their new album, ‘Be‘ reached number no.1 and no.2 in the US and UK charts respectively. The group have also been nominated for their first Grammy, making them the first Korean band to receive one.

Jin from BTS has acknowledged the importance of military service in the past by saying “As a Korean, it’s natural. And some day, when duty calls, we’ll be ready to respond and do our best”.

Want To Sign A Petition For A Worthy Cause? To Banish...