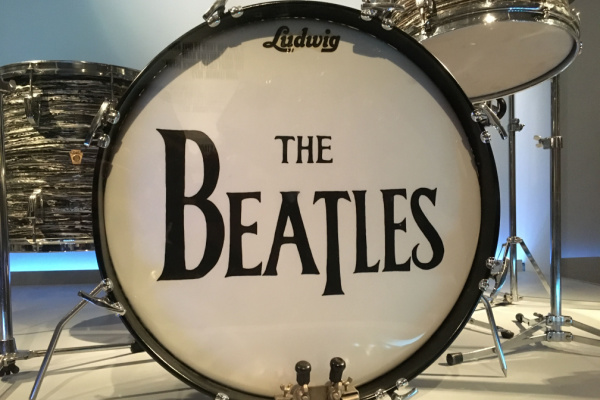 A special edition of the Beatles’ classic ‘Revolver’ album is due to be released next month.

Originally released by the band in August 1966, the album will now be re released as a range of newly mixed and expanded special edition packages.

This special edition will be available on three formats ‘Super Deluxe’, ‘Deluxe’ and ‘Standard’. It will also be released on CD, vinyl and digitally. Arriving on October 28, you can pre order this album here.

A new max from the track ‘Taxman’ can also be heard below.

All original tracks have been engineered by Sam Okell and Giles Martin, the son of the late Beatles producer George Martin. The original mono mix has also been sourced from the 1966 mono master tape.

The physical and digital “super deluxe” ‘Revolver’ collections will also feature on the original mono mix, along with three home demos and 28 early takes from the sessions.

This will also include a four-track EP with stereo mixes and remastered original mono mixes for ‘Rain’ and ‘Paperback Writer’.

See the trailer below.

Earlier this month, Peter Jackson’s series ‘The Beatles: Get Back’ also won it big at the Emmy Awards.