Home Entertainment Spokesman Says Woody Allen Has No Intention Of Retiring Or Writing A... 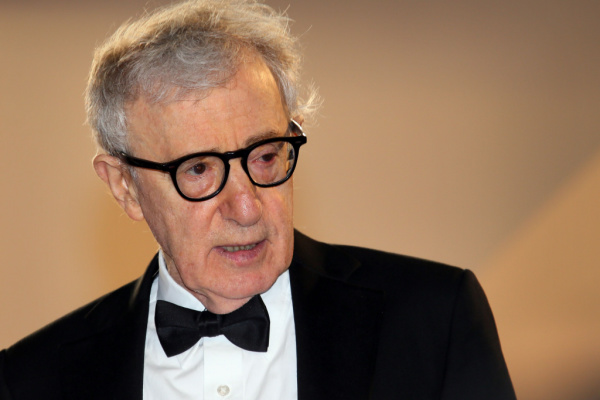 Woody Allen has reportedly “no intention” of retiring of writing a new book, according to his spokesperson.

The four time Academy Award filmmaker is currently working on his 50th movie in Paris. He had dismissed rumours that this film would be his last.

Rumours had previously circulated from a Spanish newspaper, quoting that Allen had allegedly stated that Wasp 22 would be his final film.

However, a spokesperson on Woody Allen’s behalf has eschewed these rumours.

“Woody Allen never said he was retiring, nor did he say he was writing another novel”, they said.

They continued, “He said he was thinking about not making films, as making films that go straight or very quickly to streaming platforms is not so enjoyable for him, as he is a great lover of the cinema experience”.

“Currently, he has no intention of retiring and is very excited to be in Paris shooting his new movie, which will be the 50th”.

A few years ago, Woody Allen had vehemently hit back at Hollywood names who had distanced themselves from him, after he was accused of sexually assaulting his young step daughter Dylan Farrow. Allegations which he has always denied.

Greta Gerwig, Colin Firth, Rebecca Hall and Mira Sorvino are among the names of high profile actors, who have distanced themselves from Allen in light of these allegations.

Allen had stated that it was “like everybody suddenly eating kale”.

Woody Allen has worked on several films including, Manhattan, Hannah And Her Sisters and Crimes and Misdemeanours. He also won an Oscar for best director for 1977’s Annie Hall.