Home Classic Albums You Can Listen To Steely Dan’s ‘Aja’ In Full Tonight From... 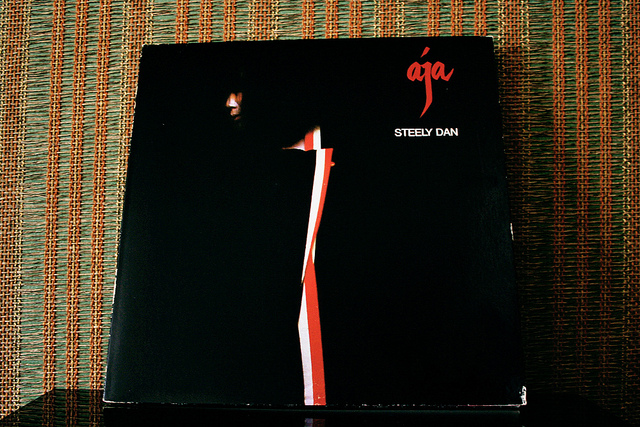 Aja is the sixth album by the jazz rock band Steely Dan. Released in 1977 on ABC Records, it became the group’s best-selling album. This was the band’s first platinum album selling over 5 million copies.

Steely Dan co-founders Walter Becker and Donald Fagen reached new heights in this album with their sophisticated and textured jazz-rock style. One of the singles from Aja, ‘Peg’ is infused with jazzy harmonies and blues and gives listeners a captivating example of jazz-rock at its finest. Following the album release the album won the Grammy Award for Best Engineered Non-Classical Recording.

As regards the unusual name of the album, Donald Fagen has stated that the title Aja comes from the name of a Korean woman who married the brother of a high-school friend of his. Aja created tremendous success for the duo and is the subject of one of the Classic Albums, a series of documentaries about the making of famous albums.