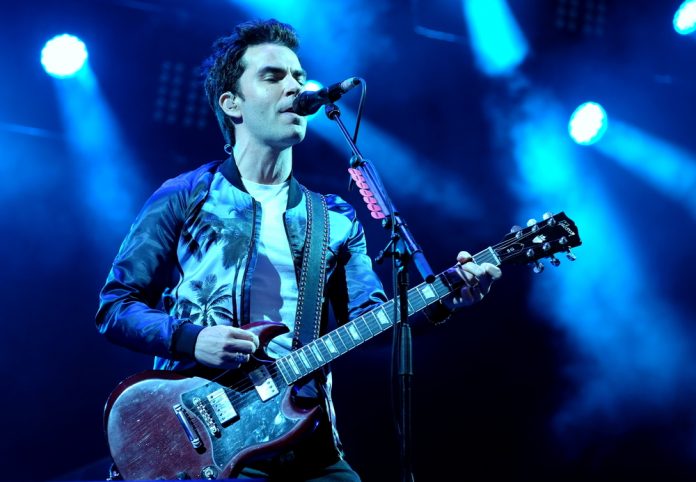 Frontman Kelly Jones has said that a Stereophonics track was inspired by his daughter, Lolita Bootsy Jones’ coming out as a lesbian.

The rockers dropped their Kind album on Friday (25 October), and Kelly opened up about how its lead track ‘Fly Like An Eagle’ was inspired by his eldest daughter.

In an interview with The Sun, the singer talked about his eldest, Lolita Bootsy Jones’ personal journey. That would ultimately inspire the track and video, the Welsh rocker revealed:

“It was inspired by my and Bootsy’s story. I wrote a treatment and showed it to Bootsy, who is gay, and asked, ‘Is this accurate to what you were experiencing?’ Boots said it was.”

Kelly explained: “It’s a powerful video which had to be done right.  Bootsy coming out was a big thing for her and a big thing for us, her family — and all the band were behind it.”

“She’s cool and she’s happy. She’s got a girlfriend, goes to school wearing trousers and has cut her hair. I’m pleased she told me about it first, as we’ve got an open relationship. We talk a lot.”

Kelly talked about when his daughter revealed the news to her dad, Kelly said: “I can tell when my kid is a bit anxious about something and, in the end, I just asked outright.  It’s not like when I was a kid living in Wales, it was harder.

“People have gone through their whole lives hiding their true sexuality. Not with Bootsy.  I’m glad we live in different times now. Teenagers finding their identity is a bit punk-rock.”