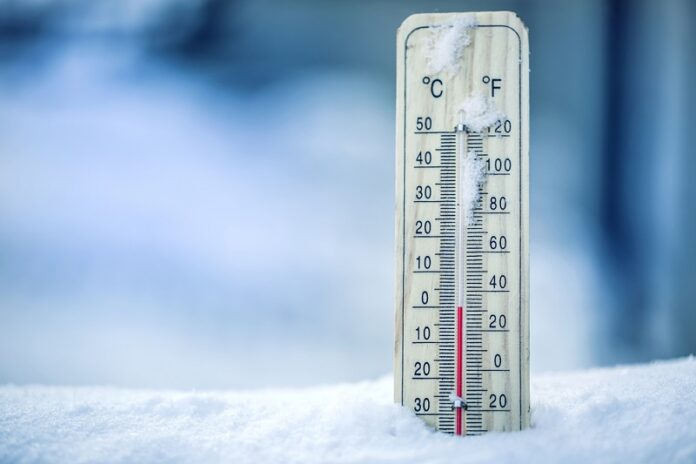 Met Éireann have issued a 5 day weather warning as snow is to hit the capital. The warning is in place from midnight Wednesday until Sunday this week.

Dublin is the county to be worst affected by this storm.

Met Éireann issued the following warning, “Turning colder from Wednesday with weather conditions becoming increasingly wintry for the rest of the week“.

The national forcaster also warned that “frost and icy conditions” are to hit the country. This week could also see “falls of sleet and snow at times”.

Places in Northern Ireland being issued with the warning include, Antrim, Armagh, Down, Derry, Tyrone and Fermanagh.

The Met Forecast for the week ahead:

Today: “A dull and cloudy afternoon with rain becoming lighter and patchy this afternoon with a chance of some dry spells developing. Highest temperatures of 10 or 11 degrees Celsius in moderate to fresh southwesterly winds”.

Tomorrow: “A wet start to today with rain continuing through the morning with some falls of sleet and snow mainly on high ground. Rain will clear slowly southeastwards through the late afternoon. Highest temperatures of 3 to 5 degrees Celsius in light to moderate north to northwest winds”.

Wednesday Night: Met Éireann added, “Rain along eastern coasts at first, with some sleet and snow on high ground in the Irish Sea. Scattered blustery showers, mainly in the western half of the country will also turn wintry at times overnight. A frost will set in with good clear spells and lowest temperatures of -2 to +2 degrees in a light to moderate westerly wind, fresher on western and southern coasts”.

Thursday: “A cool day with good sunny spells. Widespread showers over the western half of the country, more scattered further east will bring a risk of hail and some wintry falls. Highest temperatures of 4 to 7 degrees in mainly moderate westerly winds”.

Friday: “Good sunny spells generally, but staying cloudier in the south. Showers most frequent along Atlantic coastal counties with well-scattered showers further inland. Highest temperatures of 3 to 6 degrees in light or near calm conditions. Turning very cold through the evening with a widespread frost setting in. Showers will continue in the northwest overnight. Lowest temperatures of -4 to -1 degrees in light breezes allowing fog to develop”.

“Remaining cold over the weekend with sunny spells and scattered showers with wintry falls. Highest temperatures ranging from 2 to 6 degrees. Widespread frost both nights with temperatures dropping to -4 degrees in places”.