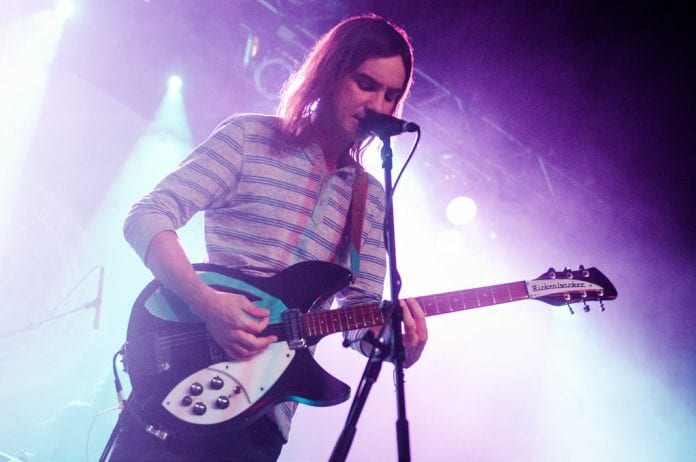 Australian psychedelic rock band Tame Impala have announced their plans to return to touring next year. The band will play Spain’s ‘Mad Cool’ Festival next year. The last time the band performed was in July last year when they played at Panorama Festival in New York.

Other bands playing the ‘Mad Cool’ festival in Madrid are MGMT, Franz Ferdinand, Kasabian, Pearl Jam, Depeche Mode, QOTSA and more! Check out the full line-up so far here. The ozzies will take to the stage in Madrid on the 12th of July, with the festival running until the 14th.

You can get your hand’s on the tracks in the band’s new deluxe ‘Collector’s Edition’ box set of their acclaimed 2015 album ‘Currents’.

Lead singer Kevin Parker explained that he started writing ‘List of People (To Try And Forget About)’ between the end of 2012’s ‘Lonerism’ and the start of the sessions for ‘Currents’.

He said: “I guess maybe one of the reasons it didn’t end up on the album [‘Currents’] was that it was started on so early and I was so over it by the time I was finishing the album. But by the time I got to finish [the track], I was really kind of like satisfied with it as a song and as a chunk of my creativity and emotion and stuff.”