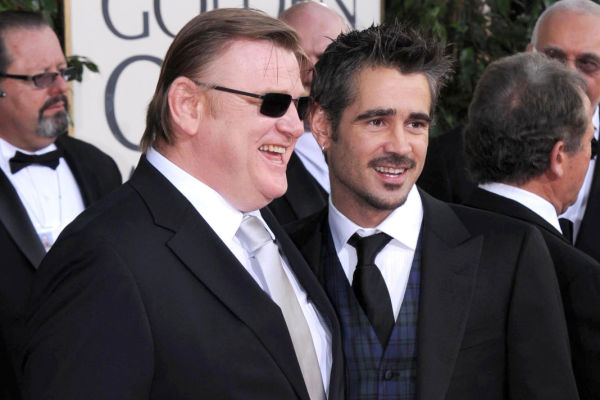 The Banshees of Inisherin has received 14 nominations for next month’s Bafta Awards.

Directed by Martin McDonagh, the Banshees of Inisherin was filmed in Achill and Inis Mór, and will be very well represented at next month’s Bafta Ceremony, which takes place on February 19.

The Banshees of Inisherin also received the Disney treatment just before Christmas. More on this here.

Elsewhere, Normal People star Paul Mescal received a nomination for his role in Aftersun, while Daryl McCormack has received a nod for Good Luck To You, Leo Grande.

The Irish language film An Cailín Ciúin (The Quiet Girl) has also been nominated for Best Film Not In A Foreign Language, with its director Colm Bairéad is also in contention for Best Director, along with his role in the film version of author Claire Keegan’s Foster, earning him the nod for Adapted Screenplay.

Speaking of the Banshees of Inisherin, Colin Farrell who was recently honoured California’s annual Palm Springs Film Festival this week, was quick to heap the praise on his co star Brendan Gleeson.

In fact, Farrell revealed that the pair’s next project will happen “soon enough”.

“He’s a joy to work with, he comes to it from all the right places, as a man and as an artist”, Farrell said of Gleeson. “I love him dearly”.

Elsewhere, Brendan Fraser was also honoured at this festival, for his performance in The Whale, receiving the Spotlight Award, while Cate Blanchett was also awarded for her Oscar-tipped performance in Tár, with the Desert Palm Achievement Award.

Other stars awarded at the festival also include Bill Nighy (Living) Austin Butler (Elvis), Viola Davis (The Woman King), Michelle Yeoh (Everything Everywhere All at Once), and Danielle Deadwyler (Till).