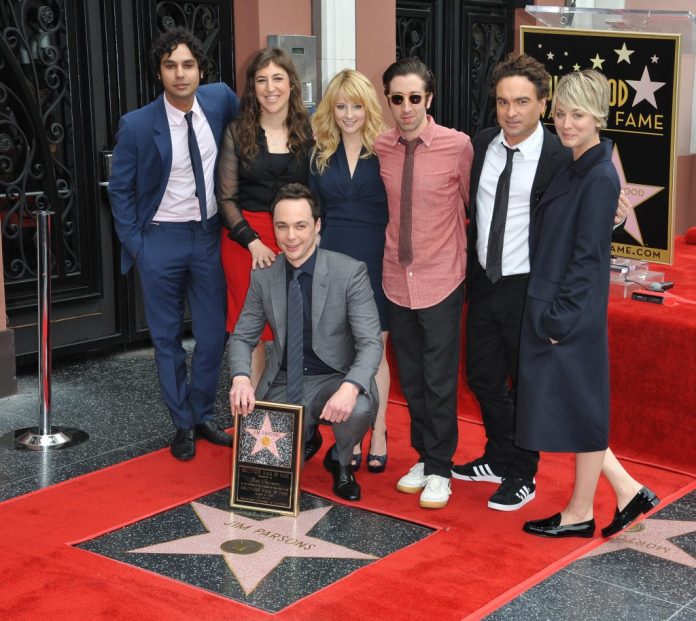 Fans are preparing to wave goodbye to US sitcom The Big Bang Theory, which airs its final episode in the US tonight.

The show is one of the most popular sitcoms in history, and beat Game of Thrones in the ratings in America last week.

It’s won seven Emmy Awards and made stars of its cast including Jim Parsons, who plays socially-awkward scientist Sheldon.