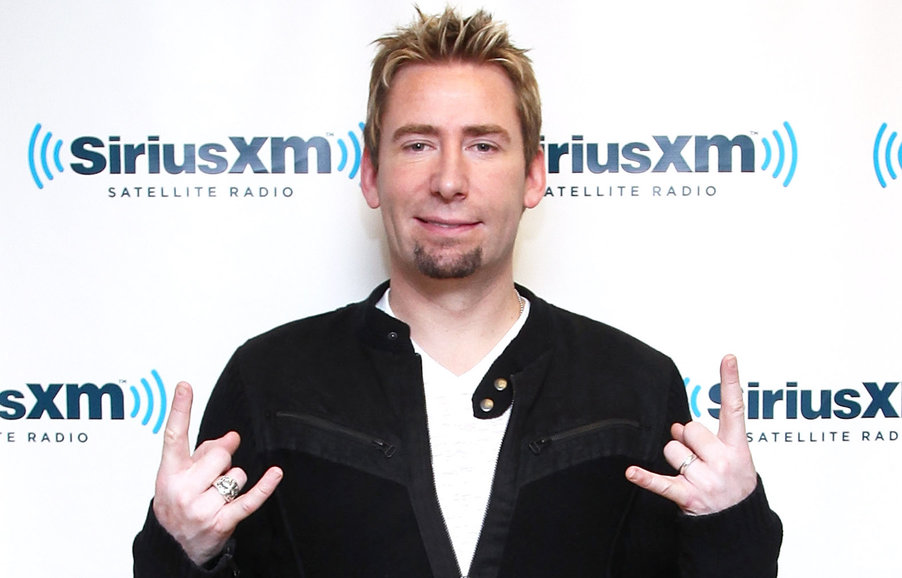 All a person can do is their best, unfortunately for one man’s bold Kickstarter plan, his best wasn’t good enough to keep the Canadian band Nickelback out of England’s capital.

Generally Kickstarter campaigns have been used to bring bands to a country but Craig Mandell had other ideas, he wanted to stop a band entering his country.

The campaigner was inspired by the recent surge in Kickstarter campaigns and figured if the service could be used to bring bands you like to your home town, why couldn’t it be used to stop bands you dislike coming to your city.

On the anti-Nickeback Kickstarter page, Mandell wrote, “We are attempting to ensure that Canadian ‘rockers’ Nickelback do not come to London, England to play a gig. With your help, we can ensure that the band do not schedule any gigs here, do not attempt to come here — nor even phone here.”

“Just imagine, thousands — perhaps tens of thousands of music lovers — all not witnessing an exclusive concert by Nickelback in London. It will be glorious. Legendary. Dare we say, game changing?”

Speaking to The Pulse Of Radio about the Kickstarter, singer Chad Kroeger said, “I love it. More controversy that surrounds either myself, my personal life, the band, whatever – I think it’s hilarious.”

“All these critics, they’re just tireless. They keep ragging on the band. If they had stopped writing all this stuff about us, there would be no controversy left in the band and we probably would have died out years ago. They don’t know that they’re still responsible for us being around today.”