Home Entertainment The Killers And The Cure To Headline Glastonbury 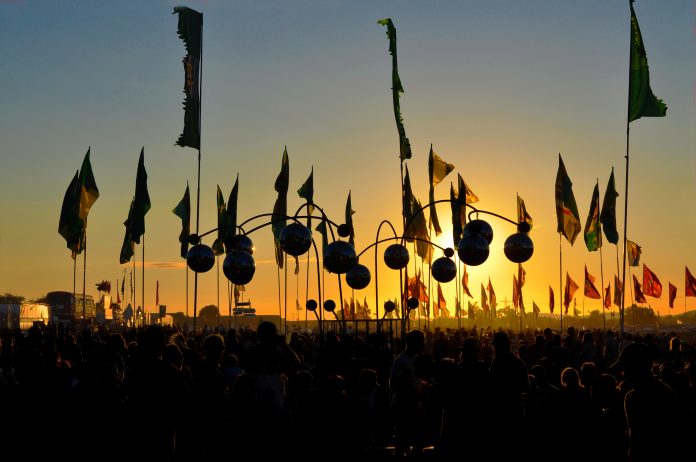 The Killers and The Cure have been revealed as the two headliners for this year’s Glastonbury festival.

Organisers for the UK event have released the first poster of acts, which also contains Kylie Minogue, Miley Cyrus and Hozier.

Two Door Cinema Club and George Ezra have also been named among the 60 acts to perform at the festival at the end of June.