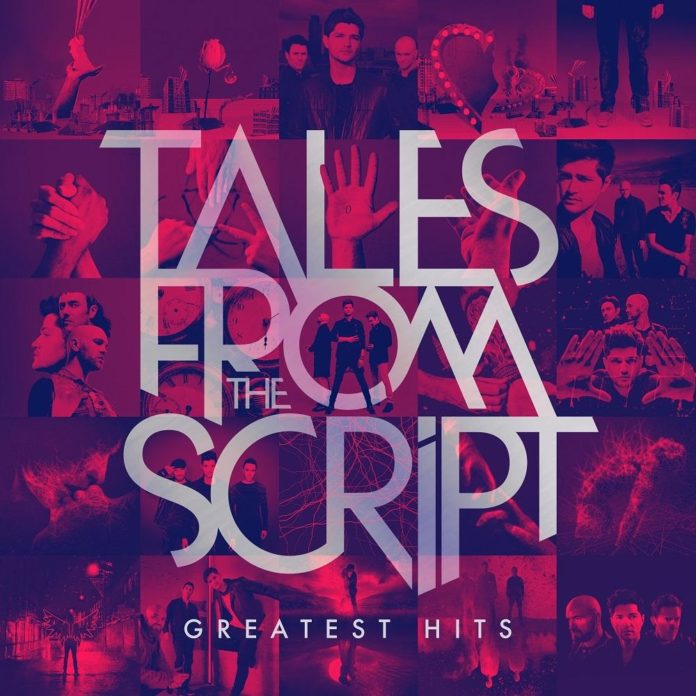 The Script celebrate a journey that has included five UK #1 albums, six billion streams, and over two million ticket sales with the release of the career-spanning greatest hits album ‘Tales From The Script’ on October 1st.

The celebrations will extend deep into 2022 with the confirmation of a huge UK and European Greatest Hits Tour, which starts with a run of intimate club shows in February before scaling up to arenas from May.

Their first run of live dates in over two years, the tour includes a huge London show at The O2 and culminates with two homecoming performances at Dublin’s 3Arena on 14th & 15th June.

The Script will be joined by special guest Ella Henderson.

Tickets from €47.55 including booking fees go on sale Friday 3rd September at 9.30am.