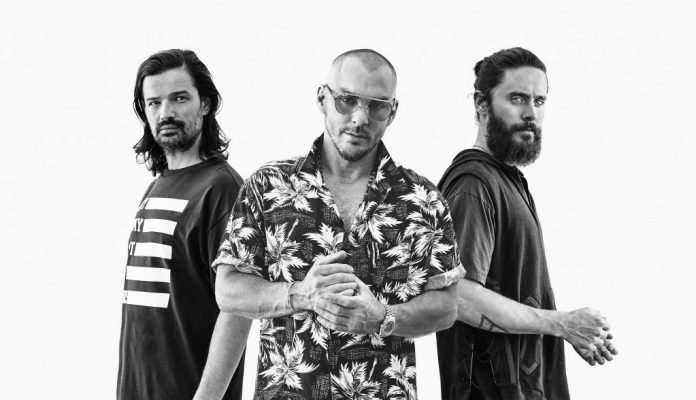 The band will take to the stage at The SSE Arena, Belfast on May 29th and then onto 3Arena, Dublin on May 30th.

They have been hailed as one of the most exciting live acts in the world which was reflected by the single’s live debut with a groundbreaking appearance at the MTV VMA awards back in August.

‘Walk On Water‘ – the first single from the forthcoming album which also happens to be their fifth studio album, is a clear fan favourite which shows what you can expect from the lads.

Moreover, the band’s documentary ‘A Day In The Life Of America‘ is set for release in 2018 too where they’ll be seen travelling through all 50 states.

Tickets for the gig go on sale this Friday, February 2nd at 9am from Ticketmaster – get your hands on them quick!