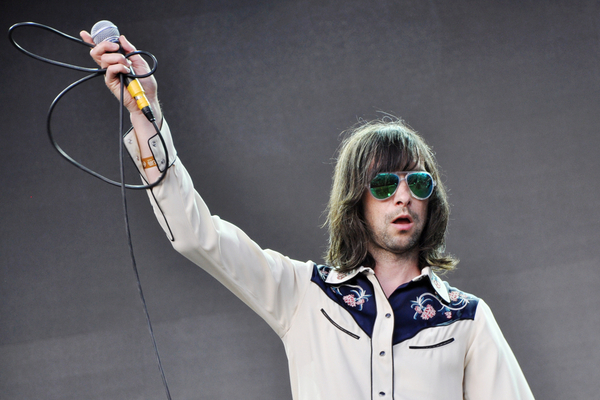 In their first headlined show since December 2019, Primal Scream have confirmed details of a live performance at Dublin’s Fairview Park as part of their Screamadelica Tour.

Tickets for this show which takes place on June 22, will go on sale January 21 via Ticketmaster at €49.90 each.

This tour will see the band perform a range of classic hits from albums “Give Out But Don’t Give Up” and “XTRMNTR” and others.

It will also help to celebrate 30 years since the release of the band’s iconic album. More here.

Primal Scream have been busy celebrating the album’s thirtieth album over the passed year.

Last July saw the band announce three separate reissues of the album to mark such a milestone.

On top of this, the band also released a 10 LP boxset of 12” singles from the Screamadelica era. This also included a previously unheard Andrew Weatherall mix of Shine Like Stars.

Here’s a reminder of the tracklist.

There is more from this Nova report right here.