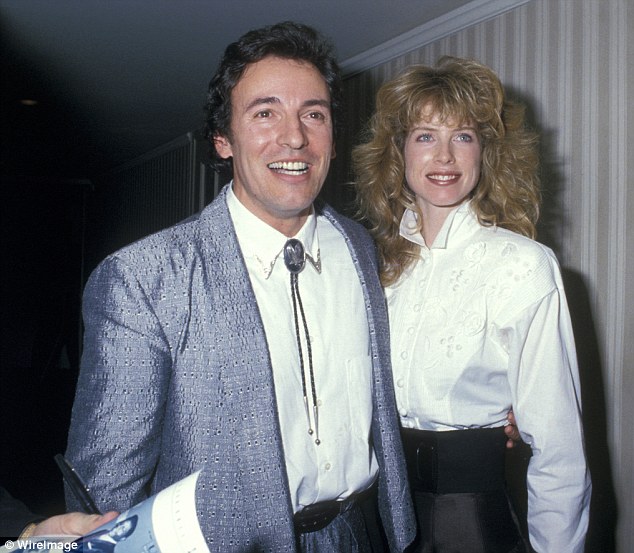 Every day on Radio Nova, just before 11am, we play a couple of songs key to “today in music history” Have a listen! But for now – here’s some light reading and watching. August 30th in Music History looks like this.

1969, Two weeks after the Woodstock festival, the second Isle Of Wight festival took place. Over 150,000 turned up over the two days.

1975, Paul Kossoff guitarist with Free  ‘died’ for 35 minutes in hospital after being taken ill. (Kossoff died for real on 8 months later, in 1976 of heart failure after a history of drug abuse).

1988, Bruce Springsteen’s wife Julianne filed for a divorce after newspapers published photos of Springsteen and backing singer Patti Scialfa together.

1989, Izzy Stradlin from Guns N’ Roses was arrested for making a public disturbance on a flight – Hadn’t been Izzy’s day – after having being bitten by a dog earlier that day, and being downgraded from first class to economy, Stradlin had urinated on the floor, verbally abused a stewardess and lit up a cig.

2014, Kate Bush followed her stage comeback by becoming the first woman to have eight albums in the UK charts at the same time. Two were in the top 10, and eight overall in the top 40. It came after she returned for her first live concerts for 35 years.

2016, The Guinness World Records said that Ringo Starr’s copy of The Beatles’ White Album was officially the most expensive LP ever sold at auction. With the catalog number 0000001, the record was kept in a vault in perfect condition by Starr for more than 35 years, sold for $790,000.

No Time To Die Confirmed As Title For Bond 25