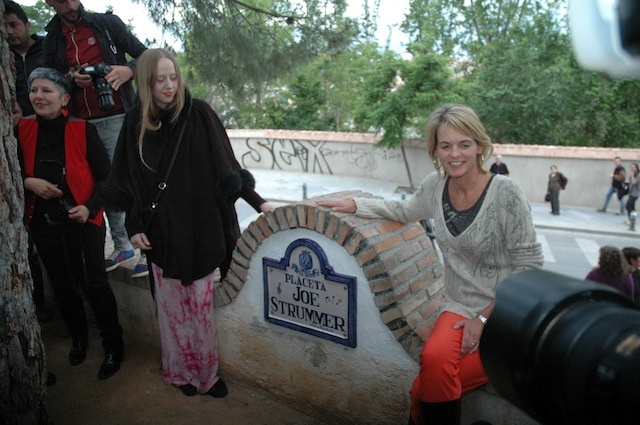 Every day on Radio Nova, just before 11am, we play a couple of songs key to “today in music history” Have a listen! But for now – here’s some light reading and watching.  January 16th in Music History looks like this.

1973, Bruce Springsteen appeared at Villanova University, Philadelphia, to an audience of 25 people. Due to a strike at the time by Villanova’s school newspaper The Villanovan, this concert went unadvertised, so this is probably the smallest crowd Bruce and The E Street Band have ever played in front of.

1980, Paul McCartney was jailed for nine days in Tokyo for marijuana possession. “This stuff was too good to flush down the toilet, so I thought I’d take it with me.”

1988, Tina Turner gave herself a place in the record books when she performed in front of 182,000 people in Rio De Janeiro. The largest audience ever for a single artist.

This is nuts and I’ve NEVER heard this before.. Apparently, in 1996, Jamaican authorities opened fire on Jimmy Buffett’s seaplane, mistaking it for a drug trafficker’s plane. U2 singer Bono was also on the plane; neither singer was injured in the incident. Read some more about that here!

2013, It was announced that Joe Strummer was to have a city square named after him in Spain following a Facebook campaign. More than 2,000 residents of Granada, where The Clash frontman became a frequent visitor, signed a petition calling for him to be honoured.

2021, Record producer and the man behind the ‘Wall of Sound,’ Phil Spector died while in prison on murder charges.

Working with Phil Spector was working with the best. So much to love about those days.

The magical music we made was inspired by our love.

He was a brilliant producer, but a lousy husband.