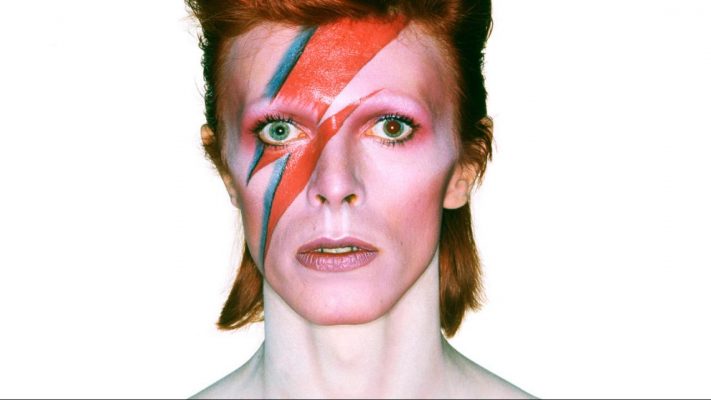 Every day on Radio Nova, just before 11am, we play a couple of songs key to “today in music history” Have a listen! But for now – here’s some light reading and watching. June 16th in Music History looks like this.

1964, The Rolling Stones paid close to €2000 in return air fares to come back to the UK from the US, to honour a booking made a year earlier for £100  at Magdalen College Oxford.

1965, Bob Dylan recorded ‘Like A Rolling Stone’ at Columbia Recording Studios in New York City, in the sessions for the forthcoming ‘Highway 61 Revisited’ album.

1967, The Summer of Love was born! The three day Monterey Pop Festival in California began. All the proceeds went to charity when all the artists agreed to perform for free. Huge names, like The Who, Jimi Hendrix, Janis Joplin, Steve Miller and loads more..

1972, David Bowie gave us his 5th album. The Rise And Fall of Ziggy Stardust And The Spiders From Mars.

2013, Black Sabbath landed themselves a new UK chart record for the longest gap between No.1 albums when their new release, 13 debuted at the top of the charts, 42 years and 8 months after their second album Paranoid reached No.1.

2016, Meatloaf was down again.. he was rushed to hospital after collapsing on stage during a concert in in Edmonton, Canada.