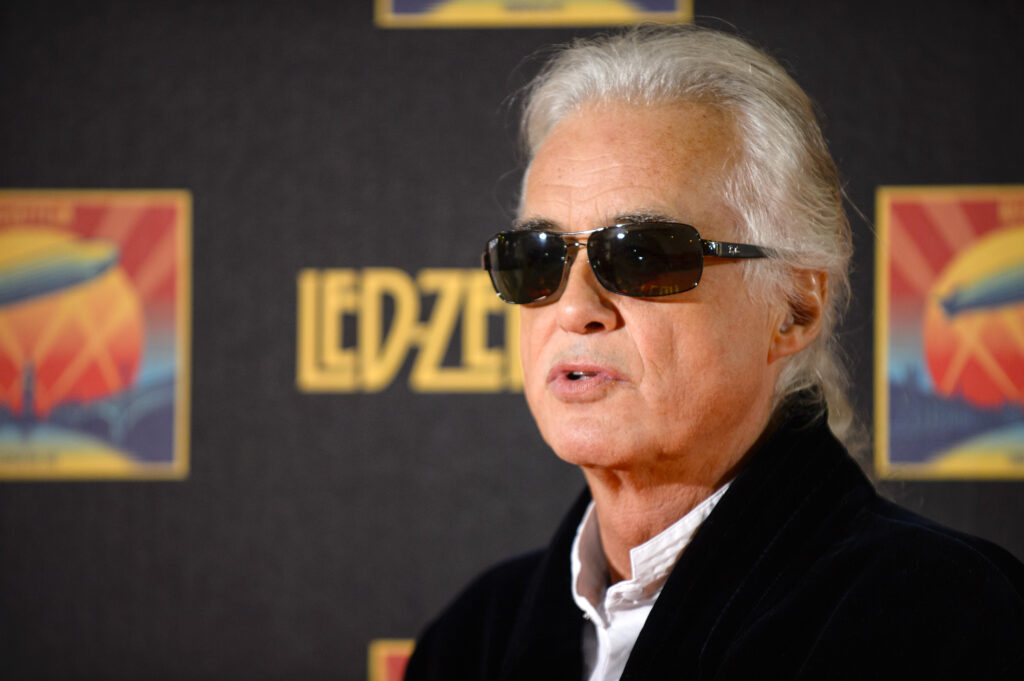 Sugar, Cream & Flys. Sounds gross? But  you know, in a musical history sense, it all adds up to something brilliant. Today, November 2nd, in music history truly is a celebration! (Zeppelin ref!)

1967, Cream released their second studio album Disraeli Gears which became the group’s American breakthrough, becoming a massive seller in 1968, and reaching No.4 on the American charts. The album features the two singles ‘Strange Brew’ and ‘Sunshine of Your Love’.

1969, Sugar Sugar by The Archies was at No.1 on the UK singles chart. The single became the longest running One Hit Wonder in the UK with eight week’s at the top of the charts.

1984, The Rev Marvin Gaye Sr. was sentenced to a suspended six-year sentence and probation for the manslaughter of his son, Marvin Gaye. He later died at a nursing home in 1998.

The song was the first time we met Bono’s new persona “The Fly”.

1999, Foo Fighters released their third studio album ‘There Is Nothing Left to Lose’, the album marks the first appearance of drummer Taylor Hawkins.

2007, Led Zeppelin’s eagerly-awaited reunion concert in London was postponed for two weeks after guitarist Jimmy Page broke a finger. The tribute concert in honour of late Atlantic Records founder Ahmet Ertegun scheduled for 26 November would now take place on 10 December. More than a million fans applied for the 20,000 tickets available, which cost €141.00 each. Profits from the show would go towards scholarships in Ertegun’s name in the UK, USA and the country of his birth Turkey.

Graham Norton Talks About Growing Up As A Gay Man In...