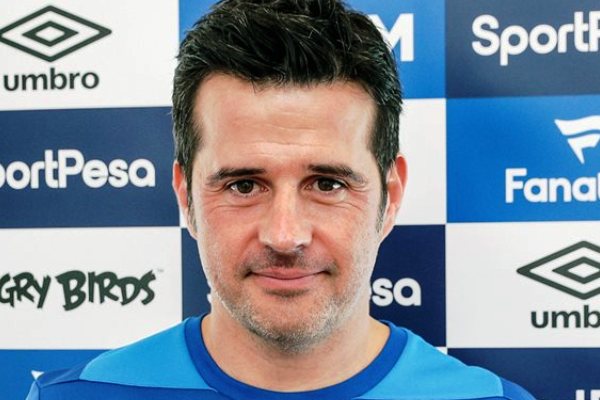 Everton have appointed Marco Silva as their new manager. The 40-year-old former former Watford and Hull City boss replaces Sam Allardyce, who was sacked at the end of the season after six months in charge. Big Sam guided Everton to 13th in the Premier League.

In January Silva was sacked by Watford who blamed Everton’s approach for the Portuguese in November.

The Hornets fiercely resisted the Toffees’ approach and complained to the Premier League with a demand for compensation. Everton owner Farhad Moshiri had pursued Silva since the club sacked Ronald Koeman in November.

Silva guided Estoril into the Portuguese top flight and the Europa League the following season. At Sporting Lisbon he won the Portuguese Cup and then the Greek League title in his year at Olympiakos, who he also managed in the Champions League.

Director of football Marcel Brands has a built a glittering reputation at PSV Eindhoven and AZ Alkmaar. He will be calling the shots, in co-ordination with Silva, on transfer and overall strategy and he has already made it clear his role will be hands-on.

“I know what our fans expect. I want our fans to be proud when they see our team on the pitch,”

“I’m excited and I’m really happy to take this big challenge for us as a club and for me as a manager.

“I want to express my thanks to Farhad [Moshiri, owner], to the chairman, to the board and to Marcel [Brands, director of football] for the confidence in my work.

“I know the huge history of Everton as a club and what the fans expect. I’m sure with everybody working together I will be ready for this challenge.”

“Anyone I have spoken to has talked about how exciting he is. David Meyler has had him and said he is a great manager.

“So it is up to us at the club to try and kick on and do really well because we are chopping and changing managers quite a lot so it is up to the players to step and make sure this manager stays in the job.”

“There is no secret about it – at club level this season we were nowhere near good enough,” Coleman admitted.

“The expectation at the start of the season definitely was not fulfilled so we are all disappointed about that. We know the fans expect better.

“We got the results going towards the end and we finished eighth. That was not good enough for what we wanted at the start of the season.

“Obviously we looked in trouble for a period of time and we crawled our way out of it but at the start of the season we were expecting more.” 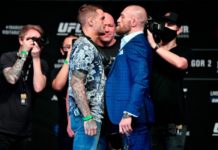 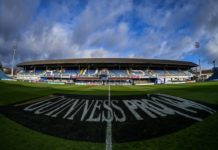 Nadal Trailing By A Set As Play Suspended At Roland Garros