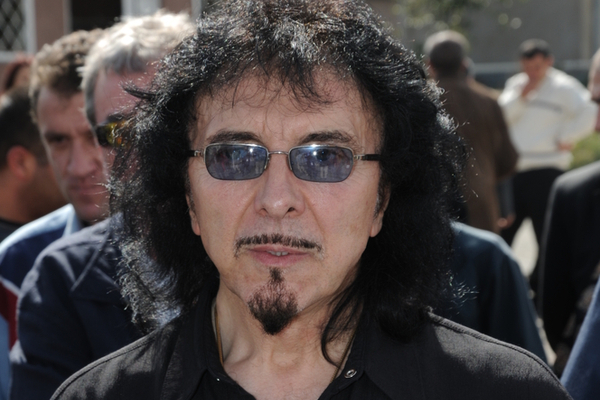 “Never say never”. Those were the words of Tony Iommi on the possibility of a Black Sabbath reunion following their farwell tour.

Finishing off their 81-date farewell tour “The End” in 2017, Iommi has said that a Black Sabbath reunion show is not impossible.

“You can never say never, can you? We’ve known in this band you can never say, ‘That’s never gonna happen again,’ because every time we said that, it has”, he told Planet Rock.

“It’s just the major touring that has come to a stop. I wouldn’t wanna do 18-month tours again but that doesn’t say we wouldn’t do any one-off stuff”.

Tony Iommi also revealed that he will feature on Ozzy Osbourne’s next solo album.

“I wrote the whole track and played on it and played the solo on it”, he said.

“It’s horrible, really….No. I’m joking”, he quipped. “No, it’s good. It’s really good. And I like what Ozzy sang on it. I think he did a really good job. And I think they had Chad [Smith, of Red Hot Chili Peppers] play drums on it. I’ve left it in their hands now”.

Ozzy Osbourne had also added that he has rescheduled his UK and European Tour dates to 2023 due to Covid-19 restrictions.

He said, “Due to the ongoing uncertainty with full capacity events & travel logistics in much of Europe, we have come to the difficult decision to postpone my 2022 tour to 2023″.

“I really miss him”, he said. More on that here.