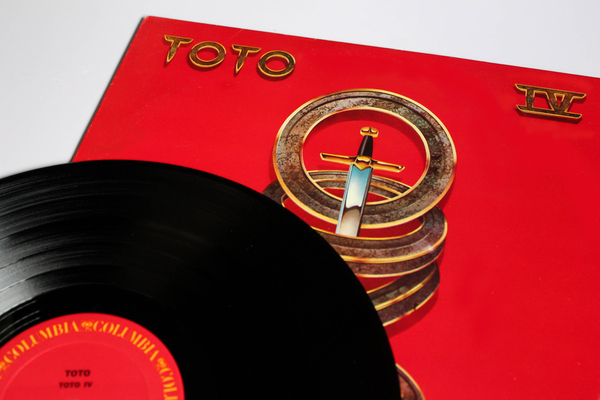 Everybody’s favourite 80s track, Toto’s Africa has recently surpassed the threshold of 1 billion streams on Spotify, according to reports. The 1982 classic track, which represents one of the finest songs of the decade, still holds strong almost 40 years after its release.

This accomplishment speaks to the continual discovery of Toto’s catalogue of hits amongst a new, multi-generational fan base. Co-writer David Paich said the 3.3 billion Spotify streams “surpasses a dream come true! Thank you to our family, friends, and fans! ‘Africa’ is the result of a team effort in the studio – resulting in musical magic! And thanks to Spotify for helping Toto connect with so many awesome listeners. I know my co-writer Jeff Porcaro would be smiling and celebrating this moment with us.”

Meanwhile, the band has announced they are set to stage eighteen appearances with fellow iconic 80’s-ish rockers, Journey, in 2022. Gigs will take place across the US starting at Pechanga Arena, San Diego, on April 7th, and ending on May 11th at XL Center, Hartford, before Toto’s global tour later that year. General on-sale is Friday, November 19th.

Toto’s Steve Lukather shares, “On behalf of myself and the band, we are very honoured and excited to do this tour with our old and dear friends Journey. Gonna be a great night of music, and as all the guys are lifelong friends… a blast off stage as well.”

Keyboardist Dominique “Xavier” Taplin (Prince, Ghost-Note) and multi-instrumentalist / vocalist Warren Ham (Ringo Starr) move on from continuing their tenure in the band. This marks the fifteenth incarnation of Toto’s line-up, in consideration of band members or sidemen who joined or exited.

An old classic track has been re-released by the band in the form of Toto’s With A Little Help From My Friends. Released via Players Club/Mascot Label Group, the track has been produced by Joseph Williams and mixed by Toto’s long-time front of house engineer, Ken Freeman. The title track, which presents the new lineup of Toto, can be viewed below.