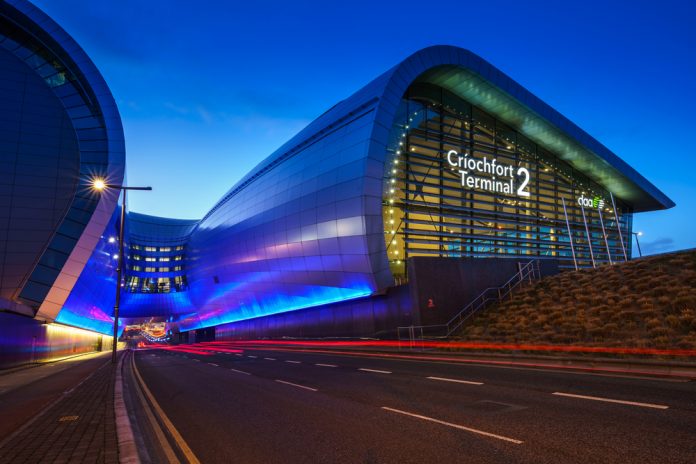 Two men, both aged in their 30s, have been arrested after an incident which occurred at roughly 2.50am yesterday morning.

Dublin Airport Police sped to the tarmac after a fight broke out between two passengers who had arrived in from Spain.

Dublin Live reports that an Aer Lingus spokesperson said the men were handed over to gardai who are now taking care of the matter.

The news outlet reports that Aer Lingus confirmed: “that flight EI739 travelling from Palma to Dublin on the 10th September landed safely at Dublin Airport.”

The fight broke out after the two passengers travelling on the flight disembarked the plane. The matter was swiftly reported to An Garda Síochána who are handling the matter.

A garda spokesperson said that they “are investigating an assault incident between two males, both aged in their 30s, that occurred on a boarding ramp in Dublin Airport on 11/9/19 at approximately 2:50 am. Both males were detained and released shortly after pending further investigation.”