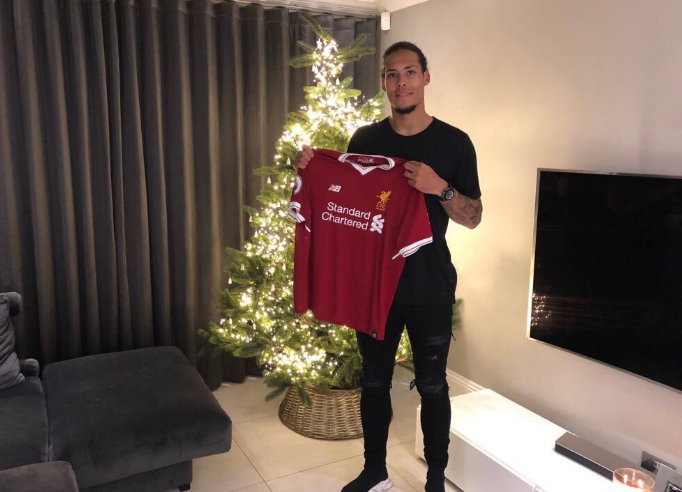 Virgil van Dijk has just smashed the world record fee for football defenders, as his move to Liverpool is confirmed.

The move from Southampton will see the centre-back officially move to Anfield on January 1st 2018, where the Holland international will begin his £75M contract.

The transfer is the highest ever paid for a defender, with Benjamin Mendy coming in a close second with a cool £52M.

Taking to his Twitter to announce the news, van Dijk stated: “Delighted and honoured to have agreed to become a Liverpool FC player. Today is a proud day for me and my family as I join one of the biggest clubs in world football.”

“I can’t wait to pull on the famous red shirt for the first time in front of the Kop and will give everything I have to try and help this great club achieve something special in years to come.”

It’s Game, Set, Match For US Open This Summer As Tournament...

Busy Day Of GAA Action Ahead