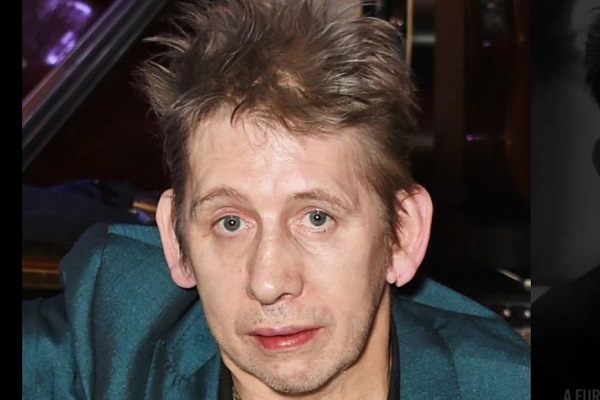 Victoria Mary Clarke has provided a fresh update regarding the health of her husband Shane MacGowan, who was admitted to hospital last week.

The Pogues music legend was admitted last Friday (December 2), with Victoria Mary Clarke originally saying that she was hopeful that he would be allowed to come home soon.

“[MacGowan is] in hospital again and really hoping to get out asap”, she said at the time.

According to his wife, Shane MacGowan had been growing “very frustrated” with his latest stint in hospital.

“He finds it very frustrating”, Victoria Mary Clarke added. “He wants to get out.” Despite his frustrations, Clarke assured fans that she thinks MacGowan will recover, telling them not to “get too worried” and that she’s “sure he’ll be fine”.

In a fresh update shared via social media, Victoria Mary Clarke has revealed that Shane MacGowan was being “treated for an infection and the doctors are confident that he will be ok”.

She also thanked fans for their support during this time.

I just wanted to thank everyone who has been sending good wishes for @ShaneMacGowan , he is being treated for an infection and the doctors are confident that he will be ok. I am just incredibly grateful to them and to all of you 💗💗💗💗💗💗

This news also comes just months after Shane MacGowan had released his latest book The Eternal Buzz and the Crock of Gold.

This book included school essays, drawings, illustrations, along with previously unseen or unpublished hand written lyrics which were written by the Pogues music legend himself.