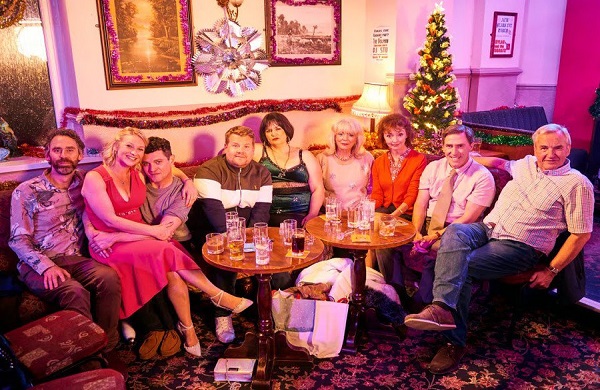 The BBC has released a teaser clip of the forthcoming Gavin and Spacey Christmas special. You can check out the teaser below.

A few months back it was announced that Gavin & Stacey would return for a one-off Christmas special. That was roughly nine years after the show drew to a close.

Creators James Corden & Ruth Jones said at the time that they had opted to revive the show after the duo began imaging where people such as Nessa, Smithy, Uncle Bryn and many more might find themselves in 2019.

You can watch the teaser clip, which is available on the i-Player below:

sneak peek of Gavin & Stacey Christmas special on iPlayer! THIS IS NOT A DRILL #GAVINANDSTACEY #gavinandstaceychristmasspecial pic.twitter.com/ai8bS6Goiw