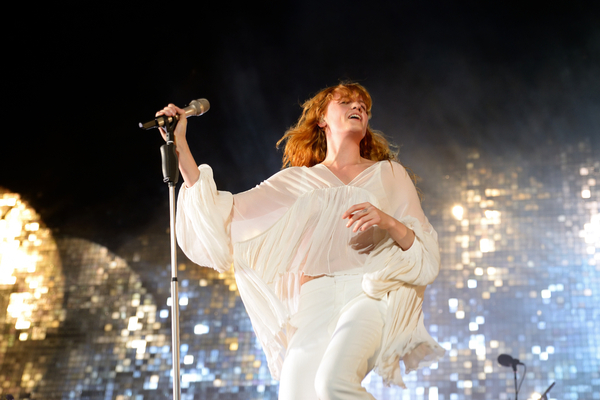 Florence + The Machine are currently touring Australia and New Zealand, and at Perth’s RAC Arena on Saturday, they debuted a brand new song. Seemingly called “Moderation,” if the repetition of the lyric in the song is anything to go by.

Florence and co dropped their last album, High Hopes, in 2018, but with such a busy touring schedule this year, Billboard speculates that the band might want some new tunes to play over the coming months.

Florence Welch didn’t give any introduction to the new track during the band’s show at the Perth show. The NME reports that the song was noted as part of the setlist as being called ‘Moderation’.

Lenny Kravitz Has Created His Own Toothpaste!