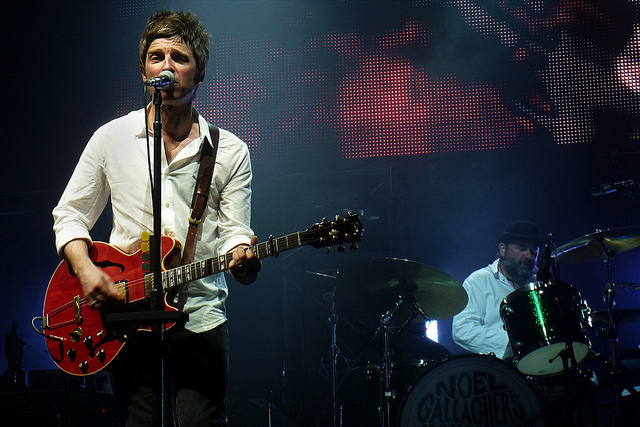 The new song comes from the new High Flying Birds record Who Built The Moon? and was released on Monday.

Gallagher was opening for U2 on Monday and played “Holy Mountain” for the Argentinian crowd. Speaking of the song recently, the former Oasis guitarist said “I knew instantly that it was going to be the first single. There’s so much joy in it. Until the day I die, it will be one of my favourite pieces of music that I’ve ever written. It sounds great live. My kids love it, my friends’ kids all love it and I am sure ‘the kids’ will love it.”

You can watch the video below:

Meanwhile, It seems like an Oasis reunion is off the cards for the moment, with Noel recently suggesting his brother gets psychiatric help.

Noel’s brother and former Oasis band mate Liam has given his reaction to the new song. Liam, who is currently promoting his debut solo album As You Were, took to Twitter to discuss his brother’s latest release. You can check out the tweets below:

Who Built The Moon? will be released on 24th November.

Rare Joe Strummer Tracks Are Set For Release On One Album