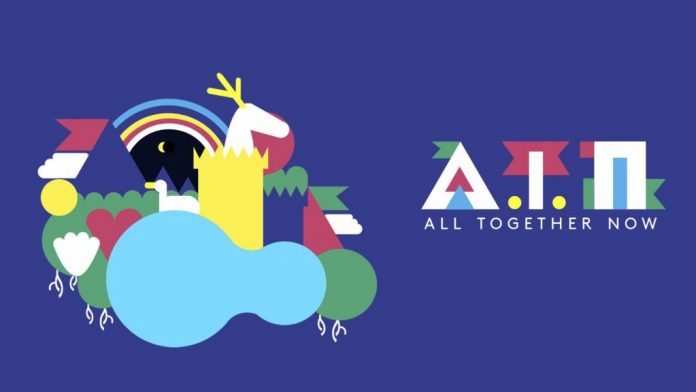 All Together Now! Ireland’s newest music festival, ‘All Together Now’ will take place at County Waterford’s 3,000 acre Curraghmore Estate on August Bank Holiday Weekend, from the 3rd to the 5th.

John Reynolds and the POD organisation have just announced the details of Chapter Two of the 10,000-capacity festival. The festival will feature diverse musical acts, across ten stages, along with extensive spoken word, comedy, theatre, art and debating acts and workshops.

The festival have now announced the acts taking part in ‘Chapter Two’ of the lineup which are as follows:

The event operations are being directed by Electric Picnic founder John Reynolds and is an over-21’s event.

Seriously look at that line-up – is this the Irish music festival we’ve been hoping and wishing for? Sounds like it!

Tickets are on sale now on ticketmaster.ie or avail of an installment plan (only available up until 27th April), it’s never been easier to book. Tier One and Tier Two tickets are now totally sold out, with limited Tier Three Tickets on sale – so move quickly!