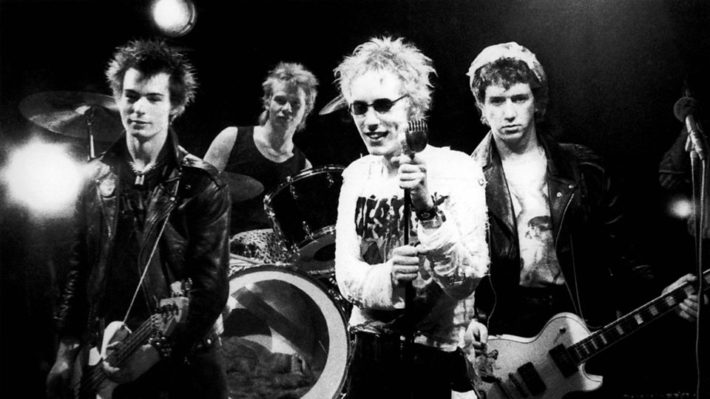 In this week’s ‘This Week in Music History’ podcast, Marty Miller talks about Steely Dan’s Walter Becker, who passed away this week last year. This week in 1976, The Sex Pistols made their television debut. In 2008, the first guitar Jimi Hendrix’s torched on stage guitar sold for $300K. In 2016, an asteroid was named after Freddie Murcury on what would have been his 70th birthday. In 1977, Elton John recorded the biggest ever single of all time. And in 2005, Bob Geldoff was given the Freedom of Dublin – and gave it back!

And there’s more news from This Week in Music History in this week’s podcast.