Home Sport A Much Needed Win For Arsenal Over AC Milan After Four Straight... 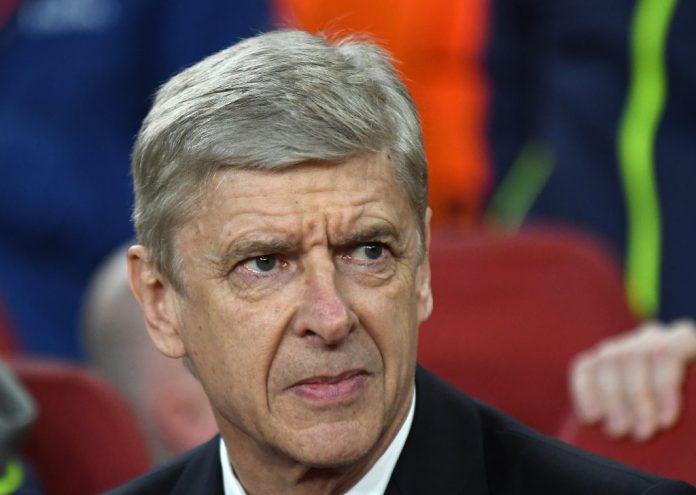 Arsenal are back to winning ways.

The Gunners ended a run of four straight defeats with a victory over AC Milan in the Europa League last night.

Aaron Ramsey hit the back of the net, after Henrikh Mkhitaryan scored his first goal for the London club.

It hands Arsenal a 2-0 advantage heading into the second leg of the last-16 tie at the Emirates Stadium next week.

Arsene Wenger’s been under pressure after his side’s poor run of form – they’d lost six of their previous eight games in all competitions.

The Arsenal manager says it was great to finally see his team react:

“At some stage you need to respond and to respond together with a good performance  – and that’s what we did tonight.”

Uruguay Through As Suárez Caps 100th Cap With Goal