Home Music News WIN A Pair Of Tickets To See Ghost This November! 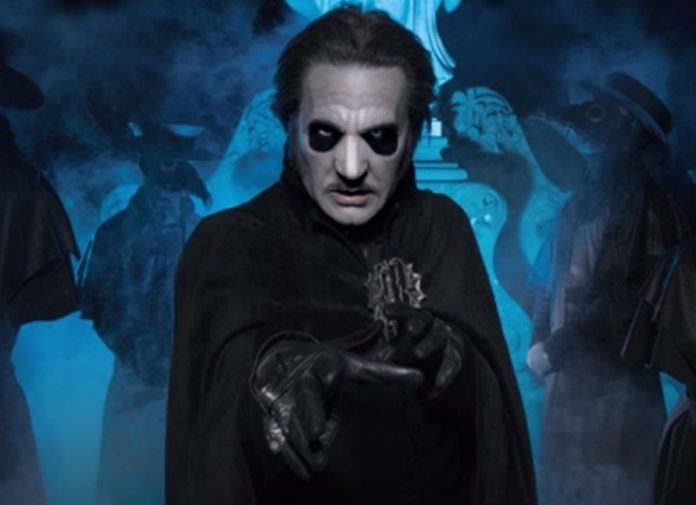 Ghost return to Ireland and will bring “The Ultimate Tour Named Death” to Dublin’s 3Arena on Wednesday, November 20th.

The tour is in support of Ghost’s critically-acclaimed album Prequelle that earned Top 10 status in 15 countries, received a Best Rock Album GRAMMY nomination in the U.S., a Swedish Grammis nomination as Best Hard Rock/Metal Record of the Year, and was named Best Album of 2018 in Kerrang!, Revolver, and Metal Hammer.

Album track ‘Faith’ was recently A-listed at both Kerrang! and Planet Rock radio – the third single in row to make A-List across both stations.

Ghost recently premiered a brand-new webizode, “Chapter 7:  New World Redro.”  This chapter first brings the viewer up to date with the Cardinal Copia-Papa Nihil-Sister Imperator storyline and then begins to lay the foundation for more backstory secrets yet to be revealed.

All Them Witches and Tribulation will support on all dates.