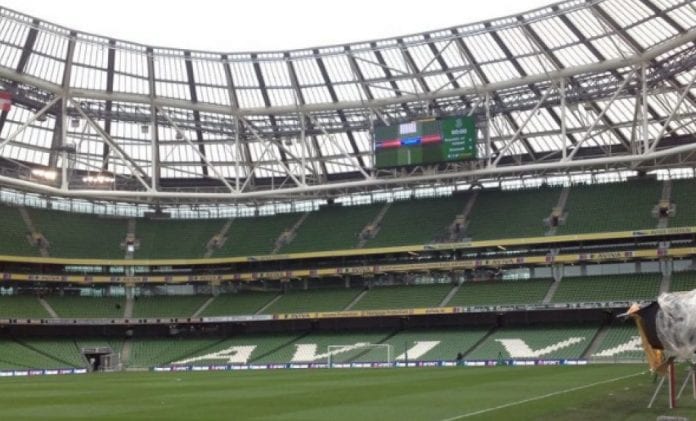 Following on from the Republic of Ireland’s defeat at the hands of Denmark in last night’s World Cup play-off, hopes for another World Cup have been completely dashed today.

The Irish bid to host the 2023 Rugby World Cup was defeated today with organisers deciding to go with France instead.

The World Rugby Council took to ballot this afternoon, with France having the winning margin on both counts.

And now with the news of France’s 2023 selection, the public are pointing to their allocation of the Paris Olympic Games in 2024.

Members of the Irish bid team are disappointed by the outcome, to which they believe the highest effort was put forward.

Very disappointment but very proud of the effort that went in to #ireland2023. We left nothing on the pitch! 🤷🏻‍♂️

However, Philip Browne of the IRFU stated it was ‘much too early’ to commit to bidding for another World Cup down the line.

Following Minister Shane Ross’ suggestion earlier in the year that Ireland should bid for the Olympics, it remains to be seen if the Emerald Isle will be held a viable spot for future sporting events.

Dunne Thinks Ringrose Should Get The 13 Shirt