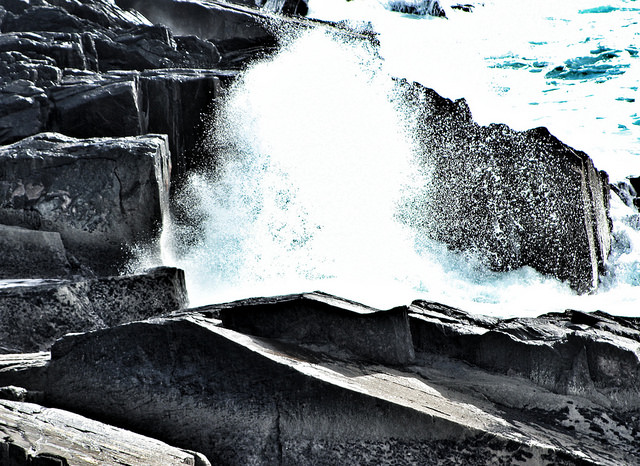 The Climate Change Advisory Council’s second Annual Review report on Ireland’s efforts to combat climate change, has found that Ireland’s climate response is fundamentally off course with polluting emissions continuing to rise across all sectors.

At the current rate Ireland will not meet its 2020 and 2030 EU obligations and is failing to take anything close to necessary steps to achieve a decarbonised economy by 2050.

The Advisory Council highlights that Ireland is still over-reliant on fossil fuels and notes that even with investment commitments in the latest National Development Plan, major new initiatives are necessary.

This is Advisory Council’s second report highlighting the need to urgently accelerate the pace and scale of climate action and it is extremely annoyed that the expert authority tasked with guiding a response is not being heeded by Government:

‘Today’s report again shows Ireland is way off track in our response to climate change. It is disappointing but not surprising. The continued support for peat burning, renewed vigour for offshore oil and gas exploration, and long delays in support for solar power and community participation in renewable energy generation point to an alarming policy incoherence and a knowing indecision on the part of Government.

The Citizens’ Assembly put forward practical proposals on climate action to remedy this situation. The people of Ireland do not want to be known as the ‘climate laggards’ of Europe and Government must immediately take proactive steps to change this disturbing status quo.’

‘The cross-party support that saw the Fossil Fuel Divestment Bill passed by the Dail in recent weeks was a critical show of what can be done when the political will is there. In the debate TDs pointed to a ‘seismic shift’ in understanding of the extent and urgency of the challenge.

The Annual Review is available to download at www.climatecouncil.ie

Fianna Fáil TD for Clare, Deputy Timmy Dooley described the report as a damning indictment of the government’s responce

“Failure to meet binding targets will impact on our economy’s growth though the levying of significant fines, up to €1 billion per annum, by the EU Commission. .

“Electric Vehicle uptake is significantly behind target while the roll out of fast charging points to give would-be EV motorists confidence has been abysmal.

“The deep retrofitting of housing is nowhere near target. The SEAI have said that at least 1 million of the 2 million housing units in the State must be retrofitted by 2050. To meet that target, at least 32,000 units must be retrofitted every year. Yet, in 2017, just 75 had been completed.”