Advertisement
Home Entertainment All Together Now Has Announced A Comedy Line-Up! 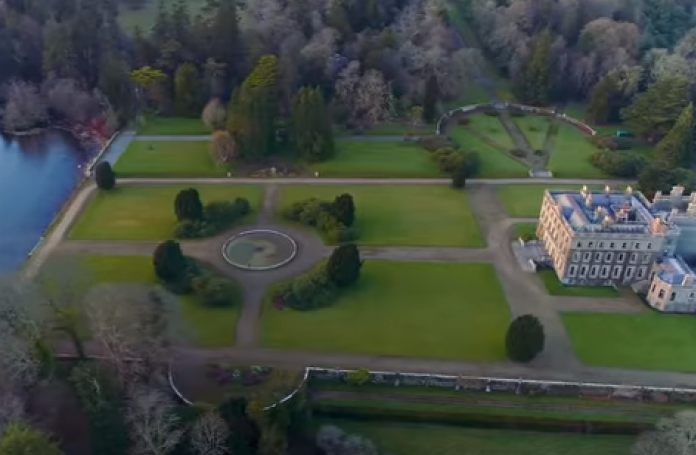 All Together Now has just announced their comedy line-up and it could almost rival their showcase of insane musical talent.

Taking place the bank holiday weekend in August (August 4th, 5th & 6th), in Waterford it’s becoming a case of ‘bawl together now’ as some of the biggest names in Irish comedy come together to have you in knots.

Tommy Tiernan is the first on the list as the award winning comedian, actor, TV presenter, and writer makes his way to the festival on the back of the news his TV show will also run for another season.

While Steve Frost Improv All Stars transform random audience suggestions into a show of spontaneous, magical, never to be repeated again, comedy. They create sketches and comic dramas that are amazingly inventive that take off into flights of fanciful brilliance.

Aside from the established acts, All Together Now has handpicked and will showcase some of the most exciting and soon to be comedy stars, so we can expect strong sets from Ronan Grace, Paul Marsh, Steven Mullan, Julie Johnson, Totally Wired and more.