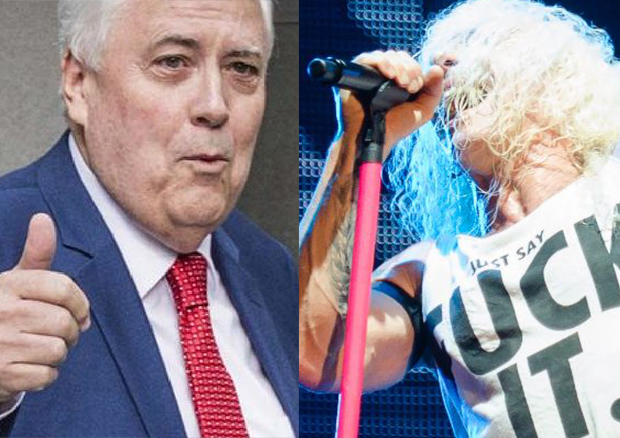 Australian politician and businessman, Clive Palmer has responded to Twisted Sister’s frontman Dee Snider, arguing that his visa should be cancelled following a recent copyright controversy.

According to Tyler Jenke in Tone Deaf, an ABC journalist asked Twisted Sister if they had given approval for the use of their 1984 track ‘We’re Not Gonna Take It’ in commercials from Clive Palmer’s United Australia Party. 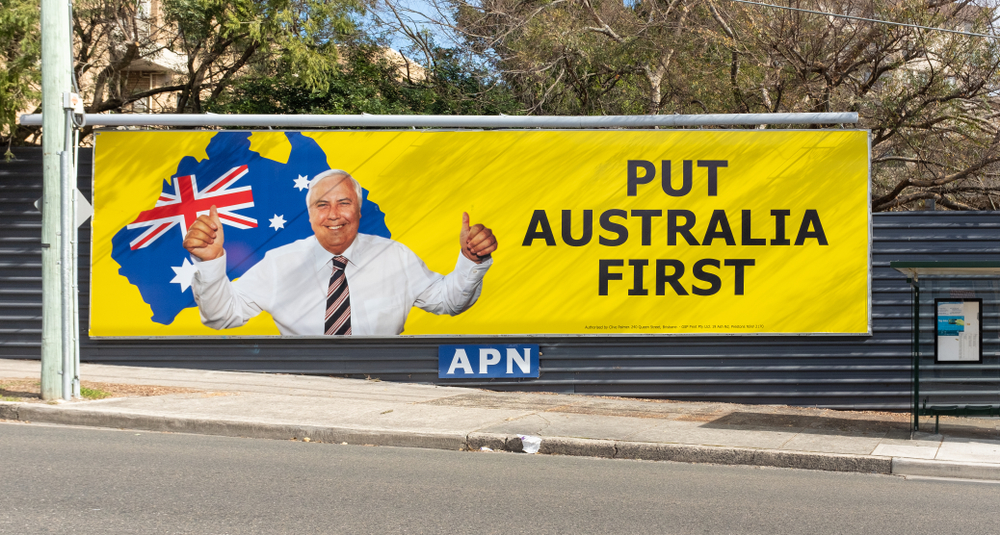 Both lead singer Dee Snider and guitarist Jay Jay French with Twisted Sister commented that “Twisted Sister does not endorse Australian politician Clive Palmer”, and that they are “contacting our legal team to address this.”

The commercials for the Australian politician changes the words of the rock song to “Australia ain’t gonna cop it,”. The ads then criticise Australia’s NBN service and the lack of money allocated to farmers.

After news of the breach of copyright went global, Dee Snider took to Twitter again to outline that Palmer’s team had actually contacted Twisted Sister’s publishers with a view to licensing the song.

When refused permission, Palmer’s team recorded their own version of the 80’s rock track without permission. That was after the politician’s representatives had been told they would have to pay for the usage of the song.

Oh it’s worst than that! @CliveFPalmer @PalmerUtdParty contacted my publishing company @UMG about licensing the song (which means they were aware that they had to) were told the licensing fee…THEN WENT OFF AND RECORDED IT WITHOUT A LICENSE! They can’t even claim ignorance! https://t.co/dLAfOhCWLi

Dee Snider again addressed this issue once again on Facebook, writing a since erased message. The rocker clarified his position via Blabbermouth once again,

“Clive Palmer clearly does not understand copyright law; he thinks it’s the right to copy.I’m glad Clive likes my song, but Twisted Sister’s ‘We’re Not Gonna Take It’ is a protected work and he has received a legal notice from Universal Music to cease and desist from any further use.”

“I shouldn’t be surprised by his failure to respond. From what I’ve seen, Clive seems to have little understanding of either the truth or the law.”

“It appears he has caused hundreds of great Australian workers to lose their jobs and benefits by running his nickel business into the ground and, allegedly, fraudulently converted its assets to bolster his flagging political endeavors. Shame on him.” 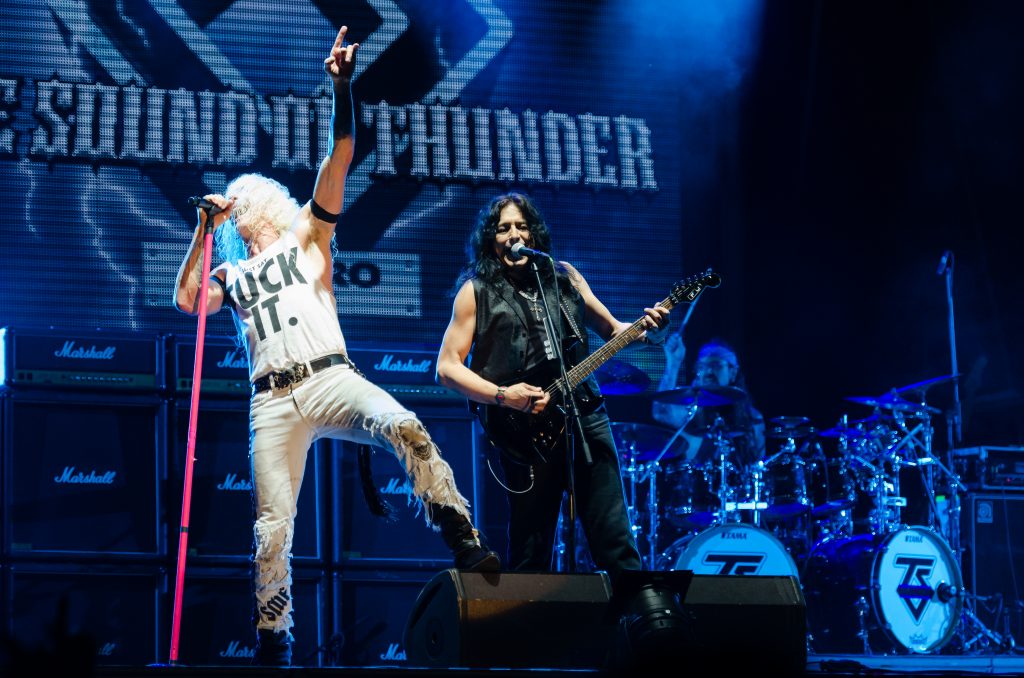 “I gather he compares himself to Donald Trump?” “Well, at least Trump’s clothes are tailored to fit and his golf resorts and hotels are prestigious. None of them are mosquito-infested, bankrupt rat havens.”

“I also note that Clive has yet to respond to my challenge to debate him. To be clear, this is not a debate about Australian politics; I have no place in such a discussion. I want to confront him on theft of services, misuse of creative property and his ‘bull-in-a-china-shop’ approach to copyright laws.”

“If public opinion finds him to be the winner of such a debate, I will write Clive an entirely new song for his campaign. Which, sadly, may be the only way to get this scofflaw to stop using my song illegally.”

“Meanwhile, I hope Australians will vote against this blowhard and truly keep Australia great, as it always has been.”

Cannibal Corpse Guitarist Arrested For Assault While His House Explodes