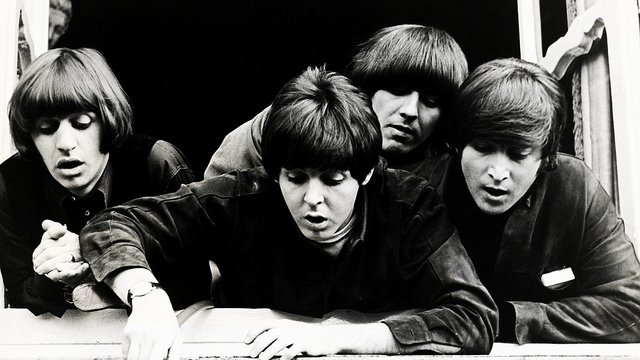 The Beatles are to release a newly remixed and remastered album covering performances dating back to the 1960’s.

The album, ‘Live At The Hollywood Bowl’ was originally released in 1977 featuring songs such as ‘Twist and Shout’ and ‘Ticket to Ride’ and peaked at No.2 on The US Billboard Chart and made it to No.1 in the UK Charts.

The recordings from 1964 and 1965, were sourced directly from the original three-track mixing desk from the shows. Engineer Sam Okell and Giles Martin, son of The Beatles late producer George Martin remastered the content at Abbey Road Studios. Giles says the quality has massively improved “Now there’s improved clarity, and so the immediacy and visceral excitement can be heard like never before. My fathers words still ring true, but what we hear now is the raw energy of four lads playing together to a crowd that loved them.”

The new album expected to arrive this September includes a 24 page booklet with an essay by journalist David Fricke. While the track list features four previously never released tracks, ‘You Can’t Do That’, ‘I Want To Hold Your Hand’, ‘Everybody’s Trying To Be My Baby’ and ‘Baby’s in Black.’ It will also accompany Ron Howard’s film ‘The Beatles Eight Days a Week : The Touring Years’ which concentrates on the band between 1962 and 1966.

Track listing for “The Beatles: Live At The Hollywood Bowl”

16. Everybody’s Trying To Be My Baby