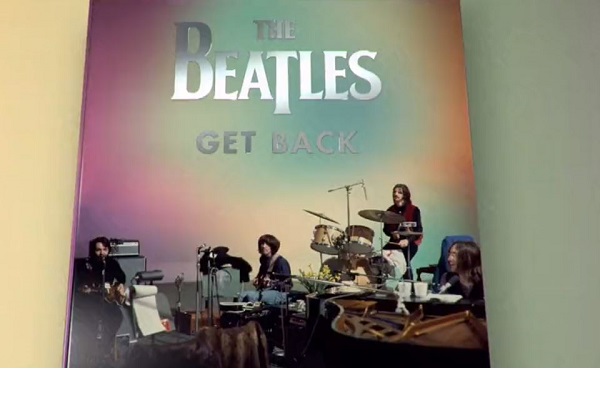 Peter Jackson has revealed that Disney+ wanted all swearing to be removed from The Beatles: Get Back documentary. However, they were convinced otherwise by former Beatles Ringo Starr and Paul McCartney.

This three part Beatles film directed by Jackson shows the making of the band’s penultimate studio album “Let It Be”. They also show the band’s final concert at London’s Savile Row.

The Beatles documentary director Peter Jackson revealed to NME that after watching the series, Paul McCartney and Ringo Starr did not ask for any changes to be made, much to his surprise.

“When they got to see the finished thing, I was expecting notes”, Jackson told NME. “It would’ve just been normal to get a note saying: ‘Oh, that bit where I say that – could you cut that out?’ Or ‘could you shorten the conversation there?’ And I didn’t get a single note. Not one request to do anything”.

Jackson continued, “One of them said that they watched it and found it one of the most stressful experiences of their entire life. ‘But I’m not gonna give you any notes”.

Peter Jackson also insisted that the “truthful” aspect was important for the Beatles. Disney’s request to remove swearing was rejected by the band and George Harrison’s wife Olivia.

“Paul describes it as being very raw”, Jackson stated. “He said to me: ‘That is a very accurate portrayal of how we were then.’ Ringo said: ‘It’s truthful.’ The truthfulness of it is important to them. They don’t want a whitewash. They don’t want it to be sanitised”.

Peter Jackson had previously said that “Get Back” will also make the Beatles band members “seem young again”.